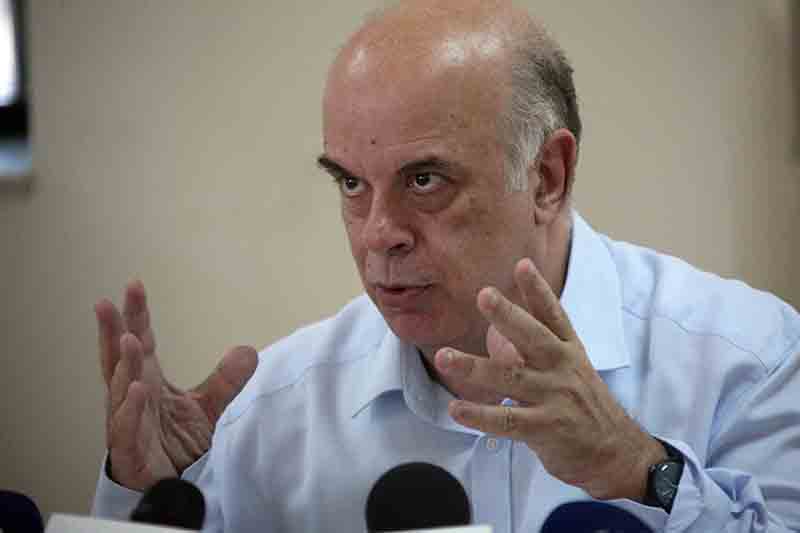 State attorneys on Monday condemned a recent verbal assault against the attorney-general during a trial and appealed for an end in the attempt to degrade the institution.

In a written statement, staff at the state Legal Service said the verbal attack against Costas Clerides before the Nicosia criminal court last Wednesday was “unacceptable and improper” and was condemned unequivocally.

Legal Service staff stressed that they will continue, even though under adverse conditions, to fulfill their duty on the side of the attorney-general and will support the independence of the office “as the main axis of the justice system”.

The statement urged everyone to safeguard the independence and status of such a key institution and “put an end to the drawn-out attempt to degrade the institution.”

The incident took place during a trial relating to alleged improprieties by bank executives. Defence lawyer Polys Polyviou called Clerides “a disgrace” to the justice system after the latter objected to him speaking for a second time to comment on what the attorney-general had said earlier.

Clerides had asked for the protection of the court and demanded Polyviou was immediately brought up for contempt of court.

Later on, however, Polyviou apologised for his behaviour towards the court, Clerides and the other lawyers, and for his “unacceptable” conduct and took back what he said.

“It was in the heat of the moment,” Polyviou said.

Following the apology, Clerides said he changed his mind about asking the court to apply the regulation on contempt but warned that it was the last time he would let such an attack slide.

“If such an insolent and unethical attack against me ever happens again, and I’m not protected by the court, I will take all the necessary measures to defend the institution I serve, apology or not,” he told the Cyprus News Agency.