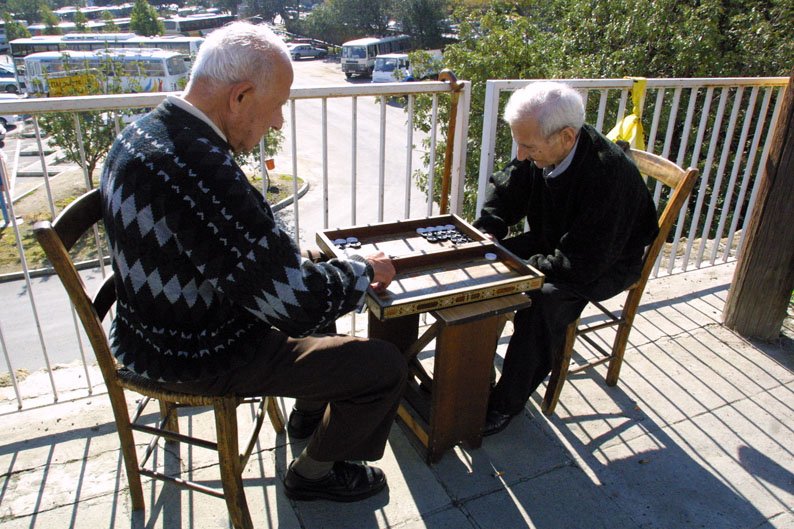 A group representing widowers on Monday called on the government to relent on the issue of pensions and to respect the House vote on the issue or they would take legal action.

President Nicos Anastasiades on July 19 vetoed a bill on the widowers’ pension passed by the House plenum earlier in the month on the grounds that it disrupts the viability of the social insurance fund.

The bill sought to regulate men’s right to a widower’s pension and set beneficiaries as men who became widowers after January 1, 2018. Those widowed before that date staged a protest a few days later.

On the basis of results from an actuarial study conducted in July 2017, Anastasiades said that “the approved changes significantly increase the cost of public finances as the deficit that will arise in the social security fund… will inevitably trickle down into the state budget.”

The implementation of the bill would negatively affect the viability of the social insurance fund and threaten its longevity, the president said.

In an announcement on Monday the widowers’ group asked the government to think again, and to give pensions to all widowers, not just those widowed after January 1, 2018.

“Only in this way will the problem and the new injustice created by the cut-off sate be resolved,” the group said. “This violates Article 28 of the Constitution by infringing on the principle of equality,”

The widowers plan to take class action over the issue, the group said.