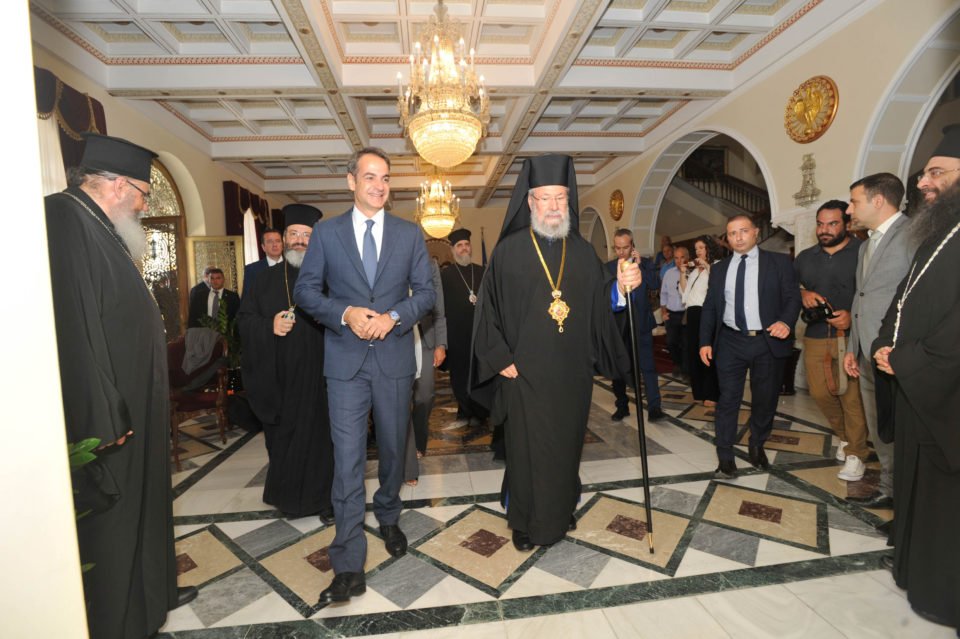 No statements were made after the meeting.

Afterwards, the Greek prime minister visited the Makedonitissa Tomb where he laid a wreath.

He was then on his way to visit the Greek army contingent Eldyk in Malounda, the last stop on his official visit to Cyprus.

After Malounda, Mitsotakis was leaving via Larnaca airport.

Parties will not shoot themselves in the foot