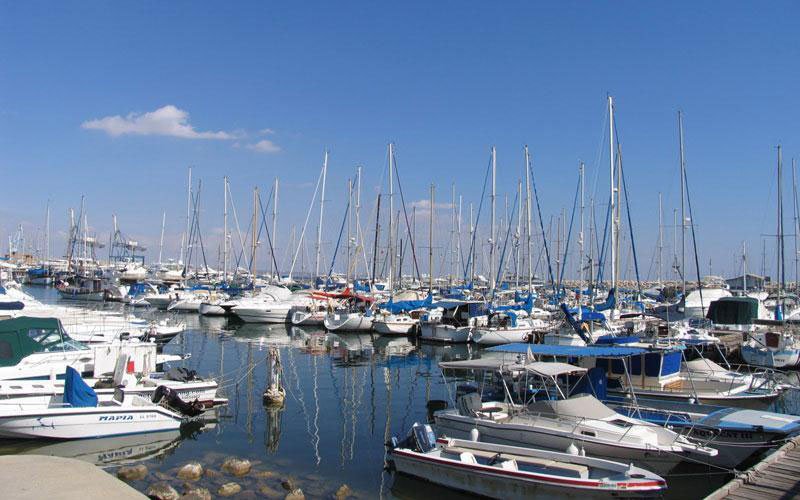 The institute will focus on the blue economy of Cyprus

The joint venture of Kition Ocean Holdings has submitted its proposal for the development of the existing Larnaca port and marina.

After lengthy negotiations with the government, the Cypriot and Israeli joint venture of Kition Ocean Holdings submitted an updated proposal for the far-reaching utilisation and development of the Larnaca port and marina, it said.

The company proposes the ultramodern upgrading and expansion of Larnaca port in order to become a pole of attraction for new companies operating in the fields of commercial cruises, transport and energy.

“The aim of the company is to modernise the existing facilities of the port in order to be able to serve more efficiently and faster all existing tenants, who will be able to stay within the port if they wish,” it said.

As far as the marina is concerned, the proposal includes the extension of the existing marina, so that it can accommodate 650 boats/yachts from 5 to 150 metres in length.

The new marina will include traditional dining venues, recreational and green areas, playgrounds, hotels, commercial spaces, luxury villas, and a unique educational and medical centre where students will be able to study and practice hotel management, medical studies and courses related to blue marine economy and services.

The project, which is estimated to have a cost of implementation of more than one billion euros, is the biggest investment that has been made in Cyprus to date. It is expected that in the course of its completion, more than 2,500 jobs will be created, generating huge revenue for the Republic of Cyprus.

The company anticipates that through this project, the city of Larnaca and its wider region will have an immediate advantage, with significant benefits throughout Cyprus.

The joint venture, which does not include any company currently present in Cypriot ports or marinas, consists of two companies with years of experience in mixed deployments of similar type abroad, they said, as well as in management of ports and marinas worldwide.

The proposal that has been submitted includes all the required financial and other collateral required by the procedures and the venture said it was ready to begin the project implementation immediately after the completion of the tenders process.