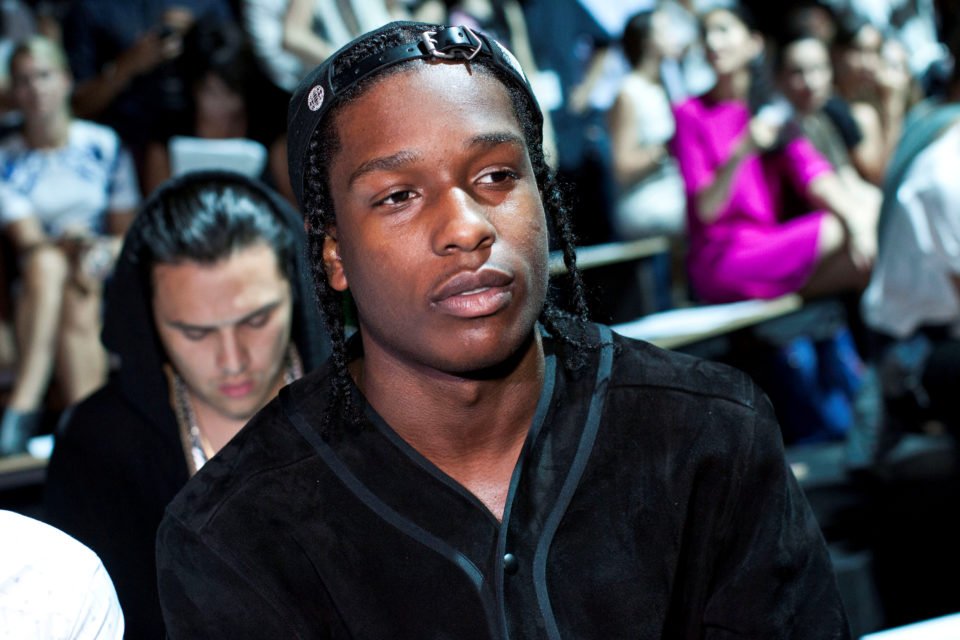 U.S. rapper A$AP Rocky and two of his friends were released from custody in Sweden on Friday three days into their highly publicised assault trial, a development hailed by President Donald Trump who had tried to intervene in the case.

The judge, Per Lennerbrant, said the three were free to leave the country ahead of his verdict due on Aug. 14 – a ruling that in Sweden often points to an acquittal or a sentence that is less than the time that defendants have already served.

Trump tweeted: “A$AP Rocky released from prison and on his way home to the United States from Sweden. It was a Rocky Week, get home ASAP A$AP!”

Swedish daily newspaper Expressen reported that A$AP Rocky, whose real name is Rakim Mayers, was heading to the airport to catch a private plane out of the country.

At the judge’s announcement, an emotional Mayers shared a long hug with his lawyer, then with his co-defendants, and then ran over to the courtroom gallery to hug his friends and family who cheered the decision.

Later on Instagram, Mayers thanked his friends and fans. “I want to thank the court for allowing me, Bladi and Thoto to return to our family and friends,” he added, referring to his co-defendants.

Mayers was detained following a brawl in downtown Stockholm on June 30. He and two of his entourage were charged with assault causing actual bodily harm. All three pleaded not guilty. The rapper told the court that he had acted in self-defence after his bodyguard was attacked.

Around 20 A$AP Rocky fans had gathered outside the court on Friday chanting “Free Rocky” and playing his music.

Prosecutor Daniel Suneson earlier in the day called for six-month jail terms for Mayers and the two co-defendants on charges of beating up a 19-year-old man called Mustafa Jafari.

After the judge’s statement, the prosecutor said the release meant the court assessed there was no longer grounds for detention.

“I do not want to speculate on whether they will be convicted or acquitted, we will have to await the court’s ruling,” he said.

The prosecution had argued that after an argument, Mayers threw Jafari to the ground, after which he and two of his entourage kicked and punched the teenager. In his testimony, Jafari said he was also hit on the head with a bottle after he followed Mayers’ group.

Mayers acknowledged in court on Thursday that he threw Jafari to the ground and punched and kicked him, but said the teenager had attacked his bodyguard. He said he had tried to avoid the fight and denied hitting Jafari with a bottle.

Mayers, best known for his song “Praise the Lord”, had been in Stockholm for a concert. He has cancelled several shows across Europe due to his detention.