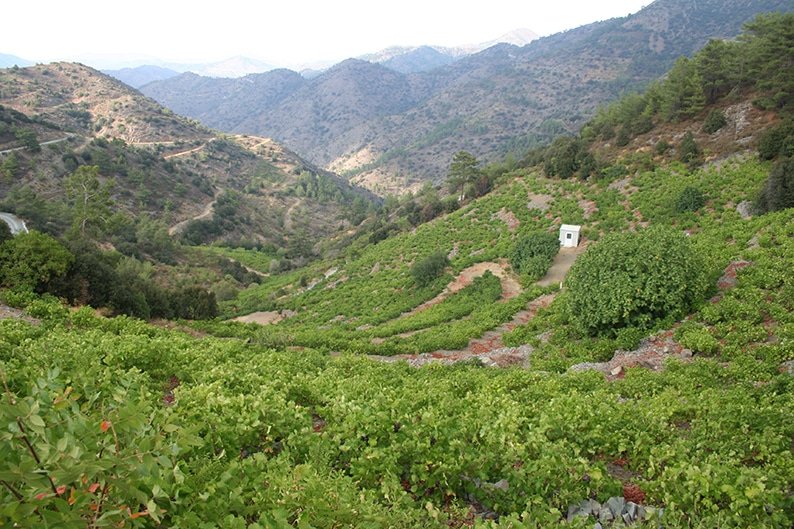 In a bid to boost the island’s winemaking, the government will this autumn announce a new subsidy scheme to help producers acquire modern equipment, Agriculture Minister Costas Kadis said.

Speaking at the opening of the 5th Paphos Wine Festival and traditional product exhibition, Kadis said viticulture and winemaking were key elements of the island’s agricultural economy since they contributed to the increase of the gross domestic product, create jobs and improve the trade balance.

The state allocates €5m per year to the industry which is also boosted through the agricultural development programme, the minister said.

Beyond these, the government planned to announce an investment scheme that will specifically target mountain areas, which house the biggest section of Cypriot grapevines.

Through the scheme, “viticulturists will be able, through simplified procedures, to acquire modern means of production with the subsidy ranging up to 70 per cent of the cost,” he said.

The aim, he added, was to establish Cypriot wines on the world wine map, seeking their recognition and promoting the country as a distinct winemaking destination.

Recognition of Cypriot wines was the best response to the unfair competition from low-cost imported wines, which is one of the biggest challenges currently faced by local winemakers.

Verstappen ends pole wait with a first in Hungary