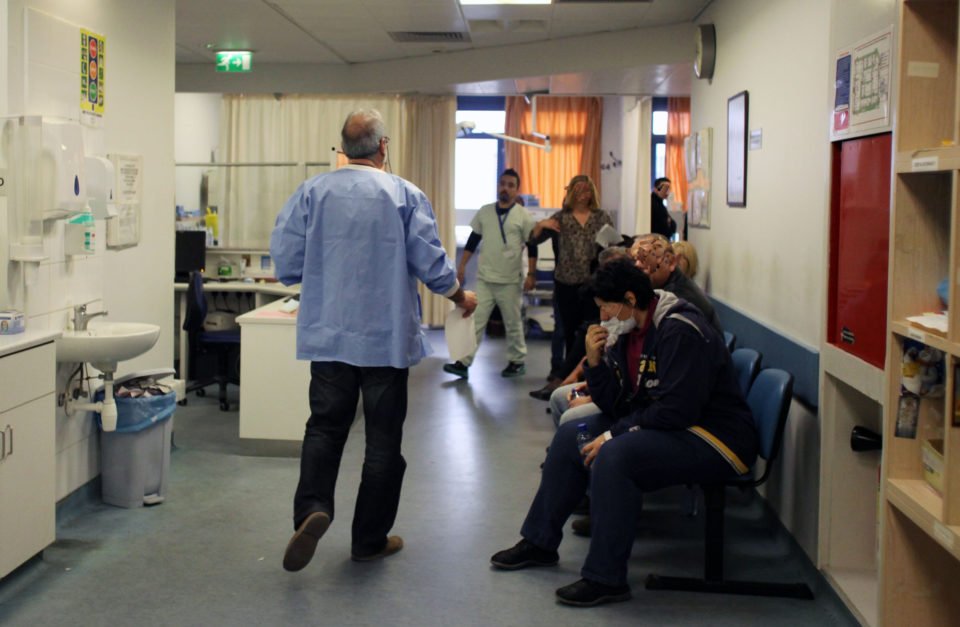 Warnings have already been issued about the problems caused by hospital doctors leaving to set up as GPs under Gesy but the problems currently affecting certain departments look set to be compounded if incentives for specialist doctors to remain in place are not good enough, those in the sector warn.

Since registrations opened for doctors in the National Health Scheme (Gesy) back in February, at least 40 physicians have left state hospitals, lured away by the higher pay under Gesy. State hospitals say they’re already feeling the strain from these departures, and warn of a breakdown should the trend continue as some departments are already stretched to breaking point.

“This summer, state doctors in Larnaca managed to get just one week of leave. Others were not so lucky. When are these people supposed to rest?” asked Soteris Koumas, head of the state doctors union Pasyki.

The union says that unless state doctors are given additional incentives, they will inevitably switch to Gesy, where general practitioners can earn up to €267,500 per annum.

The Gesy remuneration is based on a formula of €107 per registered patient, with each GP allowed to register a maximum of 2,500 patients on his books.

By comparison, said Koumas, GPs in the public sector on average earn €55,000 gross a year.

“It’s a no-brainer really. Why would you stick around in a state hospital, for lower pay and more difficult conditions?”

Overall, some 800 doctors – GPs and specialists – are employed in state hospitals. The exodus of 40 might not seem substantial in absolute figures, but that is the wrong way of looking at it, says Koumas.

“The problem with understaffing is that certain key departments have been hit the hardest. For example, eight pathologists switched to Gesy, and that is a big deal.

“The worst is the A&E department, where 16 doctors decamped for greener pastures. At the start of the year, we had 12 doctors at A&E in Larnaca; now we’re down to seven. In Nicosia, we’ve dropped from 20 to 13.”

Only this week the cabinet, in a bid to incentivise state GPs offered them an additional €53,000 bonus if they register 2,500 patients. If they register less than 2,500 they still get a bonus, though a lower one.

In brief, the system of the ‘personal physician’ with his or her own registered patients is also being introduced to the public sector, as with Gesy.

It’s a step in the right direction, says Koumas. But even in the best-case scenario, GPs in the public sector would now make €108,000 – still a far cry from the almost €270,000 if they worked for Gesy.

Timing is part of the trouble. Had state doctors been told in advance that they would be getting an up to €53,000 bonus, some might not have left. Instead, Okypy – the state medical services running public hospitals – announced the incentives too late in the game.

Meantime an even bigger storm is brewing, Koumas warns. The government has yet to announce incentives for specialist doctors at state hospitals, akin to those recently given to their GP counterparts.

In Gesy, GPs practice only outpatient care, whereas specialists will practice both outpatient and inpatient.

For the time being, Gesy offers only outpatient care. Inpatient care will become available once the second phase of the system kicks in, on June 1, 2020.

Although a number of public sector specialists have already moved to Gesy, the flight is expected to pick up steam once inpatient care goes live – as specialists will be compensated for this type of care as well.

According to Koumas, negotiations are ongoing with Okypy, regarding the incentives to be given to public sector specialists.

They hope to strike a deal by September.

Asked what ought to be done to discourage doctors from leaving state hospitals, Koumas remarked: “It’s not our business what the others [in Gesy] get. What we’re saying is that state doctors need incentives to stay where they are. Something has got to give.”

Another matter is that as of next year, Gesy will adopt the DRG (diagnosis-related group) system for inpatient care. DRG is a patient classification system that standardises prospective payment to hospitals and encourages cost containment initiatives. Generally, a DRG payment covers all charges associated with an inpatient stay from the time of admission to discharge.

Under the DRG system, rather than paying the hospital for what it spent caring for a hospitalised patient, a health insurance provider pays the hospital a fixed amount based on the patient’s diagnosis.

Responding to the state doctors’ gripes, sources familiar with the matter said the real situation is far more nuanced. 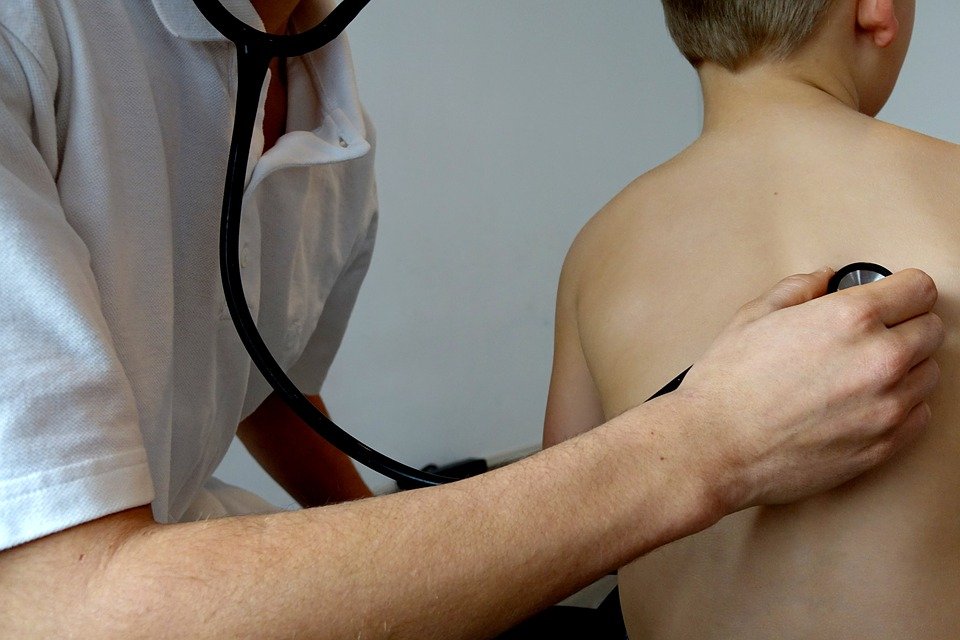 The sources, who preferred not to be named, pointed out that remuneration in the public sector is not comparable to that of a physician running a private practice who decides to enter into a contract with the Health Insurance Organisation (HIO) under the Gesy system.

Unlike the private sector, state doctors enjoy job security plus all the benefits of a civil servant (leave, pensions etc). Moreover, as employees they don’t have to worry about the expenses of a private business – consumables, personal assistants, rent and so forth.

“By contrast, if a state doctor wants to move to Gesy, in essence opening his or her private practice as a contractor with the HIO, he or she must undertake risk.

“So it’s only those state doctors who were confident that they could amass 2,500 patients under Gesy, who switched. Also, there were several cases of government doctors who had reached the age of 55, entitling them to the one-off retirement bonus of a civil servant.

“Once they received that bonus, they moved over to Gesy.”

Another criticism of the remuneration system under Gesy relates to the apparently arbitrary numbers. Detractors say, for instance, that the €270,000 number was pulled out of a hat.

Essentially a GP can get paid up to €270,000 a year if they have 2,500 patients registered on their books and based on each patient making four visits a year. But most people, it is argued, won’t visit their doctor that many times.

The figures smack of central planning, with no consideration for supply and demand, the argument goes.

On the surface, it’s a fair point. But the sources said the remuneration packages for Gesy were worked out in detail in a study by consultancy house Mercer.

Mercer calculated the total size of the healthcare sector in Cyprus (public and private, including out-of-pocket payments) to be around €1bn per year. Based on that calculation, and the population, they broke down the budget for Gesy.

On the ‘arbitrary’ number of €107 compensation per adult patient, the same sources stressed this was an average.

“Obviously doctors registered under Gesy will see all kinds of patients, of all ages. They will have their share of younger patients, requiring less care, and older patients needing more visits. Again, the four visits per year is an average.”

As for the 2,500 patients per physician, the number had been floated by the Cyprus Medical Association during the planning for Gesy. At the time Mercer thought that 2,500 patients was too high; the consultancy had suggested a lower number of patients per doctor to ensure quality service.

At any rate, the sources stressed, in general no crisis looms over public hospitals. Only certain departments like A&E face shortages. And these should be corrected around September or October, when the government expects to hire a number of doctors, many of whom are Cypriots or Greek nationals currently living abroad.

The bishop of Morphou is a disgrace not the attorney-general

Tales from the coffeeshop: Foreclosures highlight we are the eternal victims