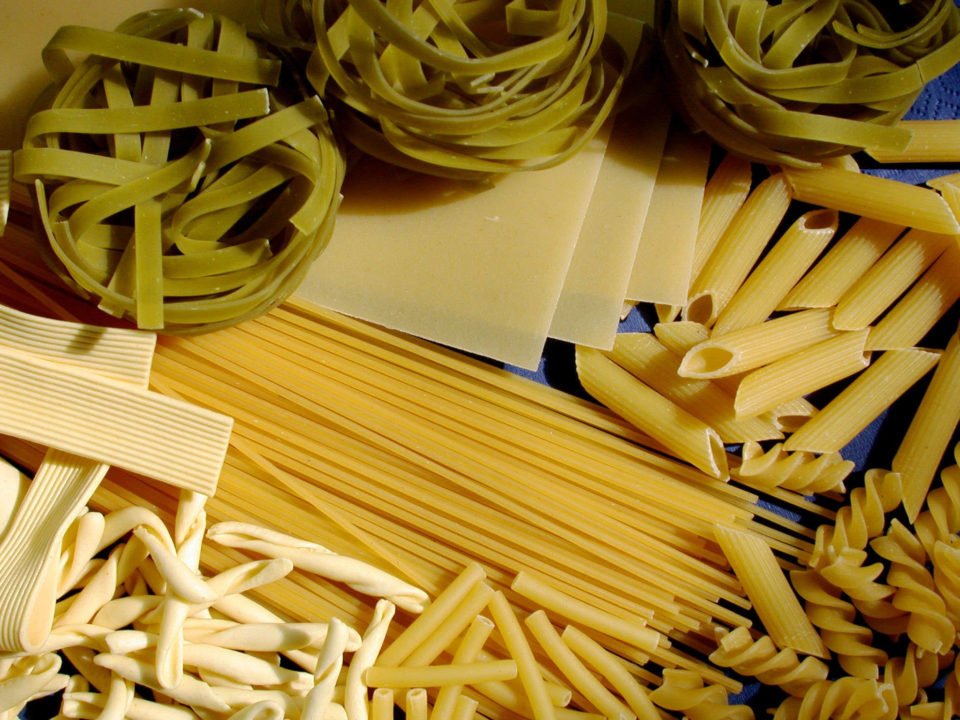 One of the most controversial issues within the nutrition industry is an entire food group that seems to have divided experts the world over on whether they are good or bad for health – carbohydrates.

Now, controversy and conflict in this sphere is nothing new but when it comes to this macronutrient in particular (protein and fat being the other two) there are two distinct opinions. On the one hand, there are those who feel carbohydrates are essential for providing the body with energy, as they are quickly absorbed and turned into glucose (sugar) and then used as fuel for the next couple of hours.

On the other side of that argument – and in the interests of full-disclosure, this is where I personally sit – are those who believe carbohydrates are a non-essential macronutrient that serves only two primary roles in the body; to provide energy and store fat.

So, in order to give carbs a fair crack of the whip, let’s first look at the most beneficial aspect of its consumption – energy. For the majority of people, carbs in the form of pasta, rice, bread and sugar for example, are the primary source of fuel.

To get a little scientific very quickly, when we consume carbs, they are absorbed into our bloodstream and turned into glucose, which can then be used for energy output and this is very effective. I am certain most readers will have experienced that energy ‘bump’ within minutes of eating a chocolate bar for example.

However, this is also part of the problem, because that energy is quickly burnt off and within a couple of hours, you feel deflated once again as your blood sugar levels drop and you are in need of another ‘hit’.

This then leads me to my main problem with carbs – fat storage. During the same process by which our body turns those foods into glucose, the pancreas secretes insulin in order to shuttle it around the body (forgive the oversimplification). Having provided that glucose for energy, anything left over is then transported to the liver and stored in order to be used as energy later.

The problem here is that it never gets tapped into because we immediately reach for more carbohydrates when we experience that energy slump – in endurance athletes this is known as ‘bonking’. When that stored ‘energy’ is not used, over time, the body turns it into triglycerides, or fat as it is more commonly known and this vicious cycle begins and our weight starts to climb.

Nicolas Tzenios, a firm advocate of the low carb diet and founder of Nic’s Keto Diet in Cyprus, is an expert in the field I often consult with over these issues. “Addiction to sugar and carbohydrates,” he says, “is a very real thing and most people have experienced this at some point in their lives – I certainly have.

“However, it has created huge problems with the hormone insulin. Produced by the pancreas, it plays a vital role in the regulation of the amount of sugar in your blood but insulin resistance (the precursor to diabetes) can occur when the cells in your body no longer respond to it properly due to its overproduction.

So if, like I do, you believe that insulin is the key hormone that we need to get under control in order to reverse this worrying increase in diabetes and obesity, it makes sense to eat foods that don’t require excessive amounts of insulin for the body to process them and will aid in your body burning fat for fuel instead.

“Fat doesn’t cause insulin spikes and is the most abundant source of energy in the in body. Protein spikes your insulin a bit but carbohydrates and in particular sugar spike it a lot and that is the problem,” adds Tzenios.

Of course, I am not saying all carbohydrates are bad; they form parts of some of the most beneficial foods on the planet – green vegetables for example – but caution must be taken when reaching for processed and refined carbs because they can cause detrimental effects to your health in the long-run.