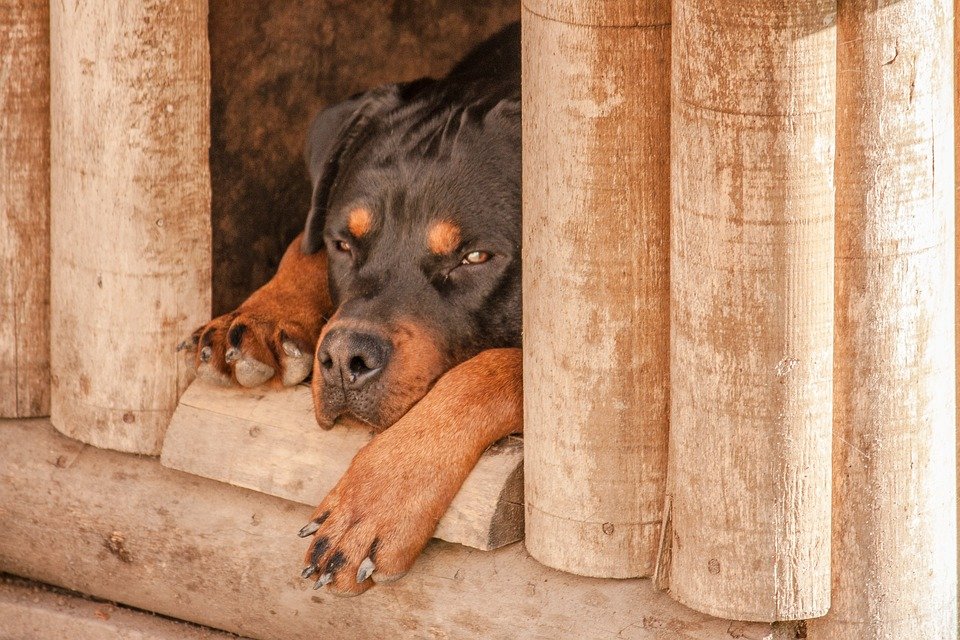 The 28-year-old owner of Rottweilers that are believed to have mauled to death 46-year-old Petrana Milchova Nikolova outside Yeroskipou last February said on Monday his dogs are friendly with humans and not aggressive.

The 28-year-old owner of Rottweilers that are believed to have mauled to death 46-year-old Petrana Milchova Nikolova outside Yeroskipou last February said on Monday his dogs are friendly with humans and not aggressive.

Marios Panayiotou, who took the stand at the Paphos criminal court, said he has had two of his Rottweiler dogs with him since 2009, even when he went to study in Nicosia. He brought them with him back to Yeroskipou where he set up his auto repair garage.

Panayiotou said in Nicosia his dogs socialisied with his neighbours and some of them had hosted the dogs for short periods.

Panayiotou said he also used to take the dogs with him to cafés and that they were not deprived of walks.

He said that when he moved back to Yesroskipou in 2016, his dogs had continued to exhibit the same sociable behaviour. He had five Rottweilers and several other dogs.

Panayiotou, who is facing manslaughter, causing death by negligence and putting human lives at risk by recklessly failing to protect the public was arrested and then released last May on €100,000 bail. He has only pleaded guilty to charges concerning owning dogs without a permit.

The 28-year-old was the one who had found Nikolova heavily injured near his auto repair garage on February 22 and had called the ambulance. She died on her way to hospital. An initial autopsy said she had been injured by farm equipment. Four later post mortems said she was mauled by dogs.

He told court on Monday he found the 46-year-old woman while returning from a visit to his grandfather at around 12.30pm on February 22 last year.

He said she was moaning and was making a semi-circular move with her hand.

“I told her she was going to be all right and I called for help,” he said.

Panayiotou also said that on that day, he had set two of his dogs, Dragon and Daisy, loose for a while and that at around 12.10pm he had called them in and put them back into their cages without noticing anything suspicious in their behaviour.

The day of the incident, he was calling on his dogs who were loose inside and outside his garage to check on them, he said, just like every day. He said his dogs were usually by his side or coming in and out of their cages.

He said he always knew where his dogs were.

Panayiotou denied reports that he used to feed them raw meat. He said his dogs are being fed with proper cooked meals.

He also said there are stray dogs near his garage and that there had been no complaints about his dogs except once. Another dog of his, not one of the Rottweilers, attacked a child while trying to play. He said even the child’s parents had blamed their son for the incident because he was misbehaving.

The trial continues on Tuesday.

Paying tribute to the Rocketman