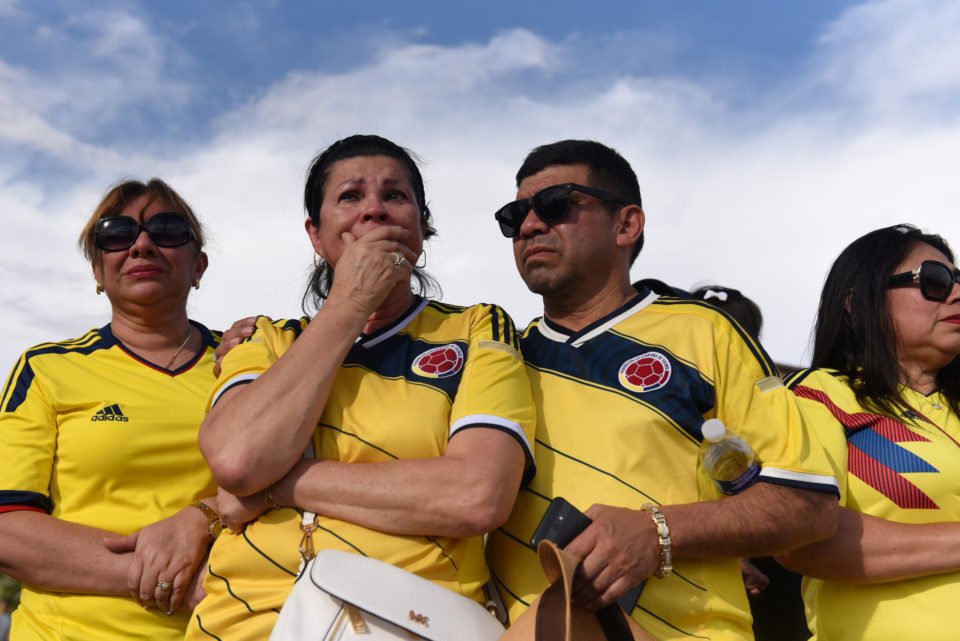 Mourners pay their respects a day after a mass shooting at a Walmart store in El Paso, Texas

The death toll rose to 22 people on Monday in a mass shooting at a Walmart store in El Paso, increasing with two deaths in a hospital days after a spate of shooting sprees, El Paso Police said on Twitter.

Texas prosecutors charged a man with capital murder for the massacre in the heavily Hispanic border city that initially had claimed 20 lives.

Texas Governor Greg Abbott said Saturday’s rampage appeared to be a hate crime and federal prosecutors called it domestic terrorism. Police cited a racist, anti-immigrant manifesto posted online shortly before the shooting, which they attributed to the suspect, Patrick Crusius, as evidence that the bloodshed was racially motivated.

A Texas prosecutor said the state will seek the death penalty against Crusius if he is found guilty.

It was the second of three separate public shooting sprees carried out in the United States in the span of a week. The dense cluster of massacres prompted fresh cries of alarm in a country accustomed to reports of young men gunning down strangers.

“In one voice, our nation must condemn racism, bigotry and white supremacy,” Trump said from the White House, calling the gunman “wicked” and criticising blaming the internet and violent video games for fostering violence.

“It is too easy today for troubled youth to surround themselves with a culture that celebrates violence,” Trump said, a day after Democratic candidates for next year’s presidential election called for stricter gun laws and accused the president of stoking racial tensions.

US gun control advocates have noted that the internet and video games are popular in many other countries where mass shootings are virtually unknown, in part because it is much harder to get a gun than in the United States.

Trump also proposed making it easier and quicker to stop those deemed as having certain forms of mental illness or being a risk to public safety from having guns.

State prosecutors have charged Crusius, a 21-year-old white man, with capital murder, according to the County of El Paso’s state court website. The single murder charge is likely a legal place holder to keep Crusius in custody until further charges can be filed for each of the dead and the wounded.

His grandparents, with whom Crusius had recently been living, said they were devastated by the attack.

“He lived with us in our house in Allen, Texas, while he attended Collin College,” the statement said, read aloud by a family friend to reporters outside the home on Sunday. “He moved out of our house six weeks ago, and has spent a few nights here while we were out of town.”

It was unclear if Crusius has a lawyer or when a bond hearing or other court appearances will occur.

The Federal Bureau of Investigation said in a statement on Sunday the attack “underscores the continued threat posed by domestic violent extremists and perpetrators of hate crimes.”

The agency said it remains concerned that more U.S.-based extremists could become inspired by these and previous high-profile attacks to engage in similar acts of violence.

The US attorney for the western district of Texas, John Bash, said federal authorities were treating the El Paso massacre as a case of domestic terrorism.

“And we’re going to do what we do to terrorists in this country, which is to deliver swift and certain justice,” he told a news conference on Sunday. He said the attack appeared “to be designed to intimidate a civilian population, to say the least.”

FBI Director Christopher Wray told a congressional panel on July 23 that the bureau has recorded about 100 arrests of domestic terrorism suspects in the preceding nine months and that most investigations of that kind involve some form of white supremacy.

The Texas rampage was followed just 13 hours later by another mass shooting, and came a week after a man shot dead three people at a California garlic festival before he was killed by police.

In Dayton, Ohio a gunman in body armour and a mask killed nine people in less than a minute and wounded 27 others in the downtown historic district before he was shot dead by police.

Trump has frequently derided many asylum seekers and other immigrants coming across the U.S. southern border as liars and criminals. At a political rally he held in May, after asking the crowd what could be done about immigrants coming in illegally, Trump smiled and joked after someone in the crowd yelled back: “Shoot them!”

“He basically didn’t hold anything back,” Allen said at Sunday’s news conference, but declined to elaborate.

Police said the suspect opened fire with a rifle on shoppers, many of them bargain-hunting for back-to-school supplies, then surrendered to officers who confronted him outside the store.

Crusius comes from Allen, Texas, a Dallas suburb some 650 miles (1,046 km) east of El Paso, which lies along the Rio Grande across the U.S.-Mexico border from Ciudad Juarez.

A four-page statement posted on 8chan, an online message board often used by extremists and believed to have been written by the suspect, called the Walmart attack “a response to the Hispanic invasion of Texas.”

It also expressed support for the gunman who killed 51 people at two mosques in Christchurch, New Zealand, in March.

El Paso and Ciudad Juarez, together with the neighboring city of Las Cruces, New Mexico, form a metropolitan border area of some 2.5 million residents constituting the largest bilingual, bi-national population in North America.

“Don’t come if you like gold”: Turks march against planned gold mine