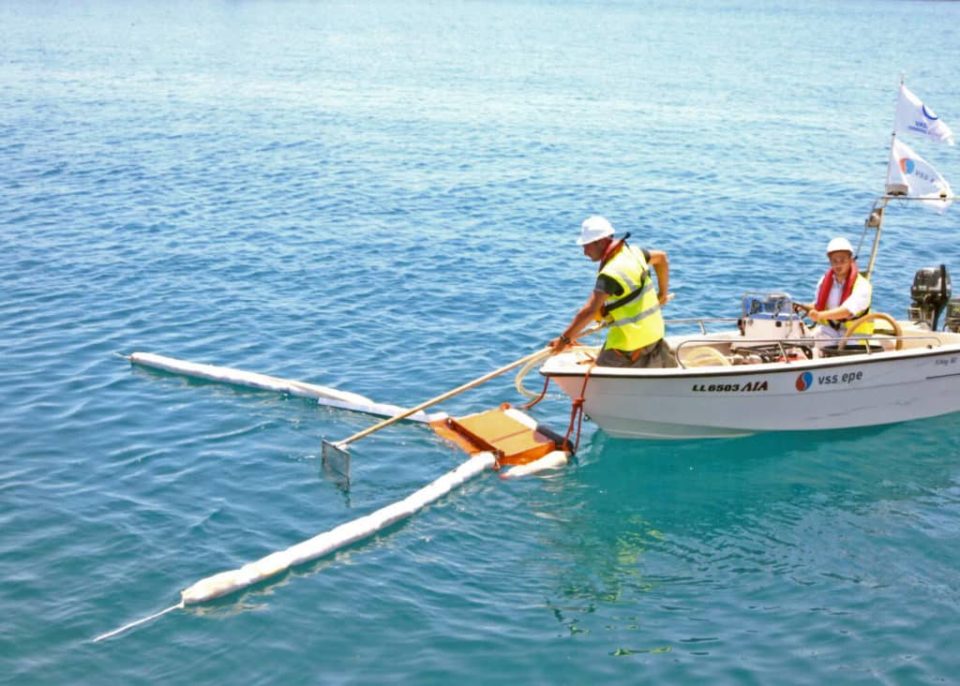 Authorities are unable to respond when yachts cause pollution in the sea off Limassol because of a lack of coordination and loopholes in the legislation, the mayor of Germasoyia, Kyriakos Xydia, said on Tuesday.

At a news conference, Xydias said that two weeks ago, while he was in a boat in the tourist area of ​​Germasoyia he saw a yacht pass by, and shortly after he saw trash and faeces left in its wake.

“All the details were provided to the port, the relevant departments and the shipping ministry and I expressed my readiness to go where I needed to testify,” Xydias said.

He added that after receiving no reply, he telephoned the relevant department and was told that a case could not be established without an eyewitness who saw the boat discharging the waste.

The mayor said he then expressed his disagreement and asked when the relevant departments should act if they did not act “in such obvious cases?”

At the same time, he said, the issue of marine pollution would remain unresolved as long as responsibilities were not concentrated under one authority, and there were no changes in legislation, noting that for him, the source of the problem was recreational boats in the Limassol marina and the old harbour.

“Everyone is somewhat responsible, but in the end, we can’t control the situation,” he said, wondering how the boats could be controlled and “how a service, which has two people in Nicosia, will come to check the boats in Limassol?”

Reiterating the certainty that the pollution he saw was coming from the yacht, Xydias said:  “What bothers me is that people buy a boat for millions of euros to enjoy it and they don’t pay €200-300 to  remove their waste and instead leave it in the sea, and we all have to swim in such quality water and they themselves swim in very clear, deep water.”

Xydias also referred to the issue of land pollution, saying people continue to dump garbage and bulky items to avoid paying for their transportation, either to the green points or to the waste management plant in Pentakomo.

The latest incident was recorded when unknown persons dumped large quantities of building materials. “Unfortunately in many cases, we do not find out who is throwing the rubbish and have to clean up at a very high cost. And these costs are borne by the public.”

Last year, the municipality has launched a campaign to identify those who dispose of garbage in the area while appealing to the public to report illegal activities.

On the one hand, it is upsetting to come across so many violations, the mayor noted, but at the same time, the campaign has helped to catch some of the perpetrators.

Apoel in trouble after Qarabag defeat