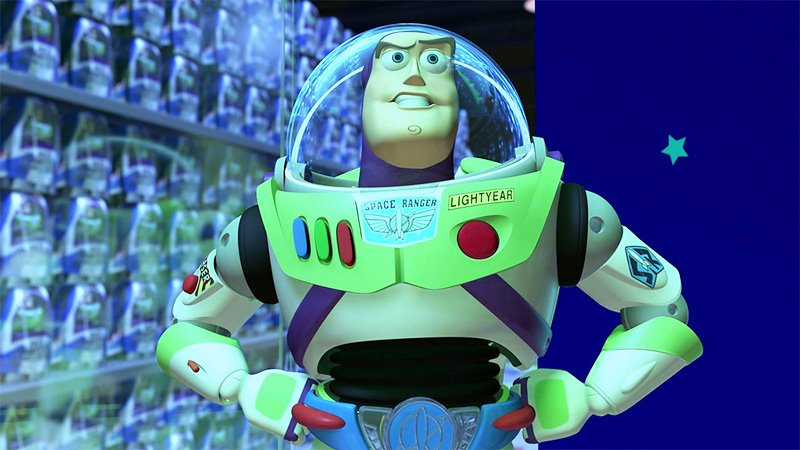 Here’s another instalment of Through the Decades, our summer feature going back through film history a decade at a time.

“You can stop waiting for the future of movies. It’s already here,” raved Entertainment Weekly in November 1999, trumpeting the last year of the 20th century as “the year that changed movies”. It made sense at the time – especially if we’re talking American cinema, which is what EW had in mind.

From January, when The Blair Witch Project premiered at Sundance, hyping its found-footage nightmare in audacious new ways and becoming the most profitable film of all time, to December, when Paul Thomas Anderson – not yet 30 – made the three-hour epic Magnolia, US filmmakers seemed to be on a quest to rip up every possible rulebook. Even the year’s biggest hits aimed to unsettle the audience, including a ghost story with a shocking twist and a sci-fi/action hybrid that completely upended the genre. (Both of its then-male directors have since transitioned into women, an appropriate factoid for a film that broke so many barriers.)

Film through the decades: 2009

Maybe we all somehow managed to escape the Matrix for a year – because the change (or whatever it was) wasn’t permanent. Just as the Y2K bug turned out to be a false alarm, so the year 2000 went back to business as usual, leaving us to wrestle with our own Tyler Durdens, catch our collective breath after the post-Tarantino time-bending of Go and The Limey, and wonder: Did we really just watch a film where a puppeteer finds a portal literally into the head of actor John Malkovich? Pundits hoped JM might win an Oscar, just to hear the presenter say: ‘The Oscar goes to John Malkovich… for being John Malkovich!’; alas, that didn’t happen – but the movie still makes our very competitive Top 10. Here it is, along with 15 other films that marked the year:

1. TOPSY-TURVY. W.S. Gilbert – a difficult man, but a librettist of genius – recites ‘Our Great Mikado, Virtuous Man’ to his unhappy wife, then is too uptight to accept her dutiful praise (“Highly amusing, Willie”; “Fatuous!”). He and Sullivan compose The Mikado in Mike Leigh’s stone-cold masterpiece, a Victorian fable both clear-eyed and utterly joyous.

3. MAGNOLIA. A rain of frogs. A child prodigy. A dying patriarch. Tom Cruise as the world’s scariest motivational speaker: “Respect the cock!”.

4. THE STRAIGHT STORY. David Lynch in a change of pace, taking a stubborn old man on a lawnmower – the true story of wandering septuagenarian Alvin Straight – and finding a lifetime of gentle regret. And not a dry eye in the house.

5. EYES WIDE SHUT. Sexiest film of all time? Forget the hype – just a dreamlike, haunting vision of New York, Shostakovich and a marriage in crisis.

6. THE BLAIR WITCH PROJECT. Scariest film of all time? Forget the hype – just a dank, disturbing vision of the woods, the darkness and everything that lurks within.

7. MR. DEATH: THE RISE AND FALL OF FRED A. LEUCHTER, JR. Fred A. Leuchter, death-machine designer and Holocaust denier. The least-known film on this list is a sly, non-judgmental documentary on a confused – or actually evil? – man.

8. SOUTH PARK: BIGGER, LONGER AND UNCUT. Toe-tapping tunes meet crappy animation and potty-mouthed, take-no-prisoners satire in what’s probably – against all possible odds – the best movie musical of the 90s. How do they do it? “It’s easy, m’kaaay.”

9. THE TALENTED MR. RIPLEY. Not quite Patricia Highsmith’s Ripley, but it hardly matters: a magnificently tense psychological thriller about a nonentity who dares to challenge his betters. Existential ennui? That’s in there too.

GSK hands work on potential Ebola vaccines to US institute

Is it too late to hold an election before Brexit? Yes, probably

Cast and crew of 74 send messages of hope