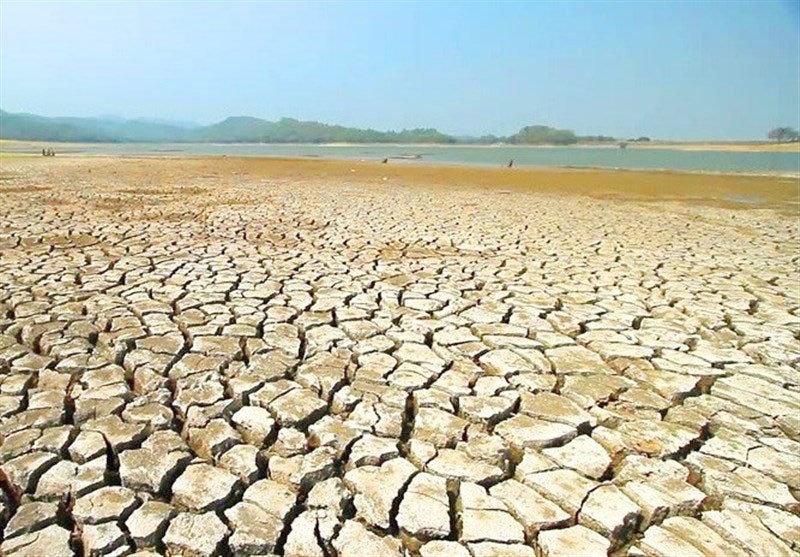 A quarter of the world’s people are just a few dry spells away from facing dangerous water shortages, a U.S. think tank warned on Tuesday, with India home to the bulk at risk of running dry.

New data in WRI’s Aqueduct Water Risk Atlas showed the lion’s share of the most thirsty countries are located in the largely arid Middle East and North Africa region.

Qatar is the most water-stressed country, followed by Israel and Lebanon.

India ranked 13th among “extremely high” water-stressed nations. But with a population of more than 1.3 billion, it has over three times more people than the other 16 countries combined whose agriculture, industry and municipalities depend on avoiding water “bankruptcy”.

In recent weeks, India’s sixth-largest city, Chennai, was the latest metropolis worldwide to warn its taps could run dry, as reservoir levels plunged.

“We’re likely to see more of these kinds of ‘Day Zeros’ in the future,” said Otto.

The world’s water supplies are threatened by many factors, from climate change to mismanagement in the form of water waste and pollution, Washington-based WRI said.

A high reliance on depleting groundwater supplies – difficult to measure and manage because they are buried deep – is an additional concern, Paul Reig, who leads work on the Aqueduct Water Risk Atlas, told journalists.

Nearly a third of the world’s fresh water is groundwater, according to the United States Geological Survey.

“Because we don’t understand (groundwater), and don’t see it, we manage it very poorly,” Reig said.

WRI’s atlas ranked 189 countries on water stress, drought and river flood risk in collaboration with universities and research institutes in the Netherlands and Switzerland, using data from the 1960s to 2014.