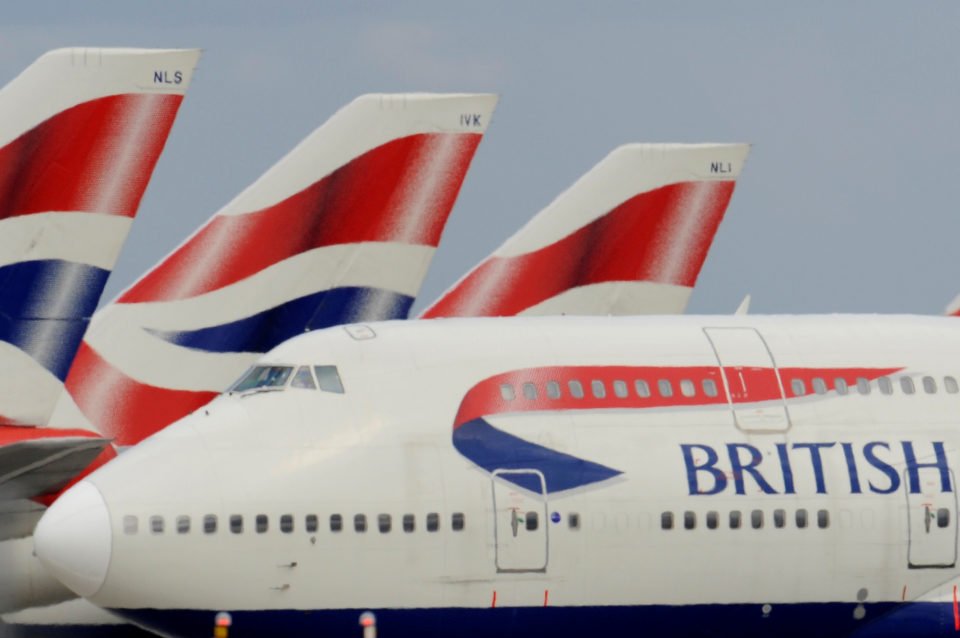 FILE PHOTO: A British Airways (BA) Boeing 747 is seen as it taxis at Heathrow airport

British Airways flights to and from Cyprus are expected to be operate as scheduled on Thursday after the IT glitch at check-in counters that affected around 16,000 passengers on Wednesday was resolved, BA staff in Cyprus said.

Other flights from Heathrow and Gatwick were delayed.

Overall around 16,000 passengers were affected by the cancellations. More than 200 other flights were delayed.

British Airways had urged all passengers to check their flights before going to the airports.

On Wednesday night, BA staff at the Larnaca airport said flights to and from Cyprus would be carried out as scheduled on Thursday as the problem was solved.

They did urge passengers however to monitor the airline’s website for any changes.

One of the passengers whose flight to London was cancelled on Wednesday evening, Sam Angeli, told BBC he was stranded in Cyprus with his wife and two children.

He said he was forced to spend more than £850 on two rooms at a hotel for the night.

Mr Angeli said his experience of BA had been an “absolute shambles”.

“They’ve not emailed us, phoned us or messaged us about the delay,” he said.

“We’re just supposed to know what to do. I’m really angry with them,” he told BBC.