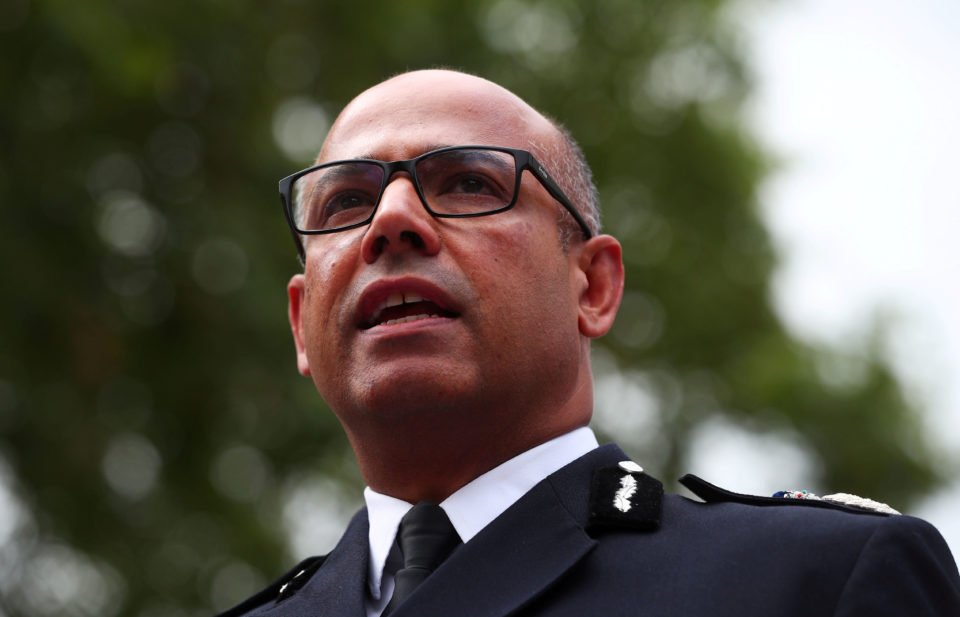 It’s all a matter of priorities, and the vital process of prioritising is a feature that lots of us don’t seem too good at. There has recently been a serious bruhaha over a disagreement between the UK police and the UK press. It appears that certain confidential ambassadorial documents were leaked to the general press, probably by a criminal act. Some major newspapers decided to publish them. As the leaked material concerned the highly sensitive state of relations between UK and the USA this could easily have unattractive consequences for many citizens. Yet the untouchable principle of freedom of the press permits such irresponsible activities, in the interest of that freedom say the papers, in the interest of selling more papers suggest others. The police became involved and Assistant Commissioner Neil Basu, a senior police officer, warned, on TV, that printing and circulating government material could constitute a criminal offence leading to prosecution.

Immediately there was uproar and a polarisation of views. How and where does the importance of press freedom and the so-called public right to know, via the freedom of information acts, compare with the concept of infringement of personal privacy? Put another way, there is an obvious potential clash between the freedom of the press and the protection of personal freedoms and confidentialities.

It is hard to overestimate the seriousness of this zone of conflict. And there’s more.

In UK in 2006 the Racial and Religious Hatred Act became law. Under this law it became an offence to ‘stir up hatred’ towards religious and racial groups. Few, I imagine, would reject that principle. Yet that phrase ‘stir up hatred’ is of loaded and as yet undefined meaning. Is it yet, under the law, an offence to suggest that ‘All Taffies are thieves’ as the nursery rhyme suggests? It has not yet been decided in court.

There is another cause for concern. Under the Communications Act it can be interpreted as unlawful ‘to give offence’ especially by making false statements. This is arguably just. Certainly foreigners have been subjected to abuse and even assault. However, it is usually not false statements that give most offence. It is true ones. One can more easily tolerate insults known to be false, while unpleasant truths cut far deeper.

Either way we Brits no longer have much freedom of speech, a freedom fought for over centuries of the nation’s progress. The whole idea has now been jeopardised. All that is clearly changing right now as we just stand and watch.

Furthermore, where do you draw the line between ordinary human dislike and disdain and significant hatred. Neither term is effectively defined in law. The result is that there has been a vast increase in so called ‘hate crime.’ Many of the cases I have read about seem to have someone or other saying that he hates blueberry muffins whereas what he really means is he just doesn’t much like blueberry muffins. If someone claims to disapprove of allowing free immigration of economic refugees that does not mean he loathes the guts of all foreigners trying to enter the UK.

Yet, in fact, the mere suggestion of hate-crime is one of the few offences likely to draw an immediate and heavy police response. I would hazard, also, that the success rate of prosecutions is substantially higher than the success rate of common burglary or offences against the person like street-stabbing put together.

Nowadays, if you express an opposite opinion, groups of anti-sexists, Brexiteers, LGBT supporters or the general political left will howl for your blood. The champions of the current nonsense-vogue called political correctness (PC) will vociferously attack anyone of different opinion from themselves. It will be interesting to observe that passage through the courts when someone sticks up for his opinion however insulting to the PC brigade.

I deplore the PC nonsense. I value my right to free speech. And I see no reason why a man’s religion is in any way deserving of any greater protection. Free discussion, the one thing that works, is everywhere being shut down out of fear. Shades of Nazi Germany and Stalinist Russia again.

So there we have it, another clash of opinions. Should personal freedoms, like freedom of speech, have the highest importance or is freedom of the press a serious contender for the top slot?

It seems to me that nowadays we are proud of machines that can think and speak up, yet fearful and suspicious of men who do.