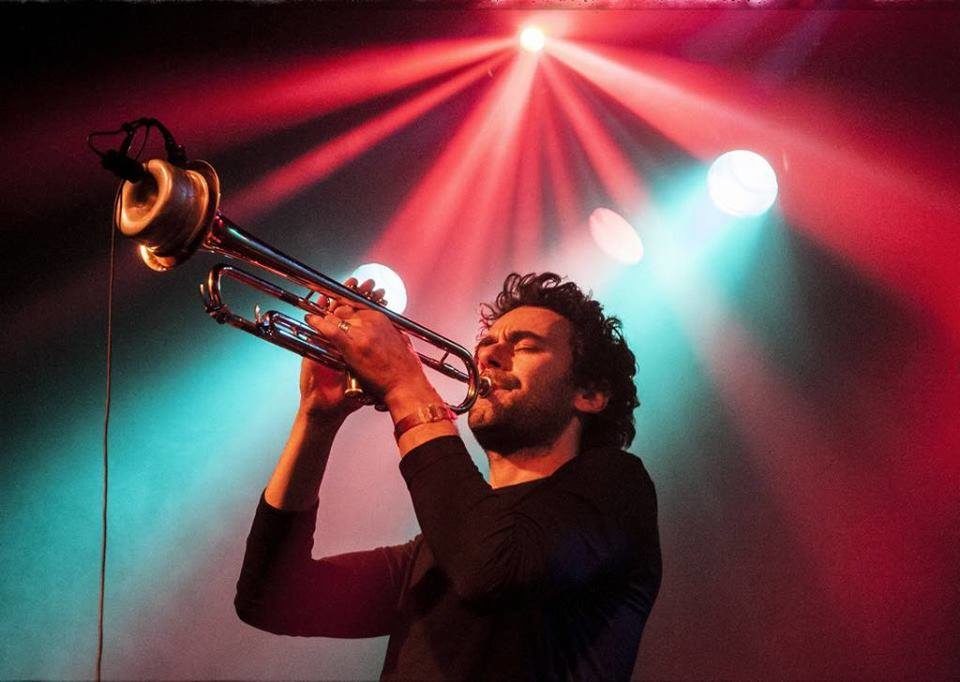 27 artists are set to perform in the Paradise Jazz Festival at Val’s Place in Paphos this month. Celebrating its 20th anniversary on August 23 and 24, the festival has created a richer musical programme for this year, with three performances every night and two extra jam sessions with special guests.

The festival is a non-profit cultural event, founded in 1999 by Socratis Efstathiou and taking place annually at Pomos village. At first it drew quite heavily on the British inhabitants of the area, but it’s long since become an attraction for the wider public of the island. This year, though still in Paphos, Paradise Jazz moves to Gialia village and has an exciting line-up.

The music will start on Friday with the Amalgamation Choir, an all-female project created and conducted by Vasiliki Anastasiou. It’s one of the few choirs on the island, if not the only one, that performs so extensively. Fengaros Festival was their most recent stop.

Their repertoire includes musical influences from all corners of the Mediterranean. Strong elements of acapella singing and polyphony are balanced out by thoughtful instrumentations and arrangements of sea shanties, folk songs, and original compositions in different languages.

The next band to perform on Friday night is the Michalis Messios Symmetry Band, one of the oldest figures on the jazz scene in Cyprus. It first appeared in 1993, under the name Petsteppers, and was later renamed M. Symmetry Messios Band before its current incarnation. It presents mostly original compositions by Michalis Messios. 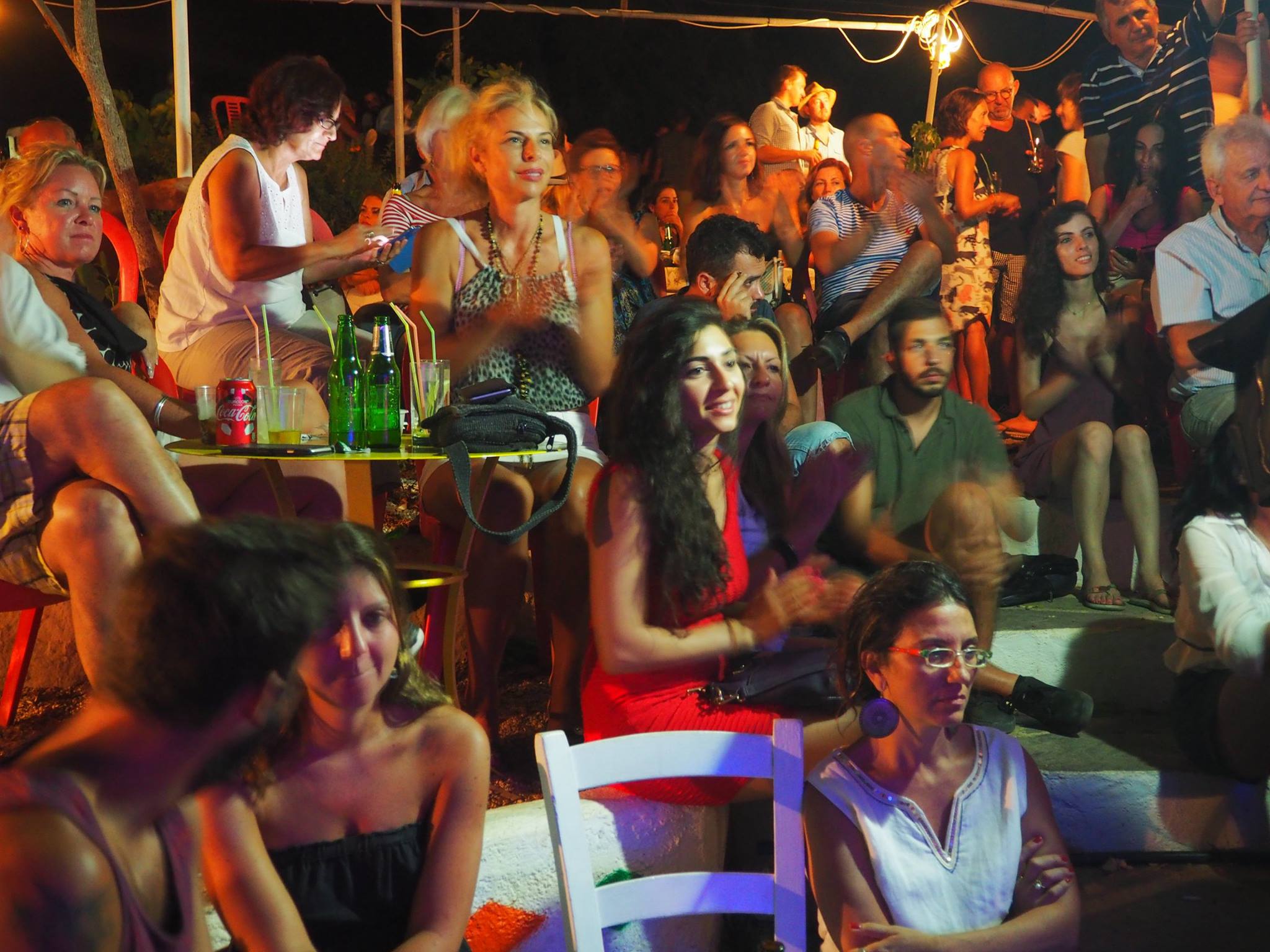 The other three members of the band are Charis Ioannou on saxophone, Christos Yerolatsitis on piano and Ioannis Vafeas on drums. The artists are among the most active and dedicated musicians on the island, with notable participations in festivals in Cyprus and abroad, performances at international jazz clubs, recordings, personal albums, theatrical performances, and countless appearances at various venues and events in the island. The band presents mostly Michalis’ compositions, characterised by both tuneful melodies and intensely rhythmic patterns and improvisation.

Last on Friday’s official programme will be a project created by Cyprus-based guitarist and composer Odysseas Toumazou, who recently completed the recording of his first studio length album Ensticto. His influences range far and wide, including jazz, classical and traditional music, and create a unique sound catering to a variety of audiences. Improvisation is a key element of Odysseas’ music, allowing for an immersive experience between the audience and band during performances, which can be described as simultaneously accessible and experimental.

At Paradise Jazz Festival,  Toumazou will be performing original pieces inspired by the traditional sounds of the island. Improv and jazz qualities mingled with Mediterranean influences may be the best description for this fusion of sound. The artist will be accompanied by George Koulas on drums and Andreas Rodosthenous on electric bass, also featuring guest Michalis Kouloumis on violin.

The night will end with the festival’s traditional jam session, where the various Cypriot jazz musicians will blend their talents in more unrestricted, improvisational form.

The second day of the festival will start with the Nikos Charalambous Trio which is based around original compositions by Nikos, plus a few covers from the jazz and pop/rock songbooks. Their sound belongs in the modern jazz idiom, locating a balance between strong rhythmical ideas and beautiful melodies combined with strange soundscapes and dreamy ambience. Nikos Charalambous will be on guitar, Marijn Roeland Van de Ven on double bass and Omiros Miltiadous on drums.

“While having jazz as a basis,” say the organisers, “the pieces on the album are also influenced by the modern era, including a variety of rhythms setting a certain mood to each composition. Every single melody on the recording tells a different story, that can be developed in the imagination of the listener.”

The band members are Alexis Kasinos on guitar, Andreas Panteli on piano, Cahit Kutrafali on electric bass and Stelios Xydias on drums.

“We’ve kept the highlight of the 20th PJ Festival for last,” say the festival organisers. The highlight in question features the Trio Misteriozo “who will welcome to Cyprus – and to our festival – one of the best-known Dutch jazz musicians, the pianist, educator, composer and arranger Rob van Bavel. Rob, who has won several significant awards, has released more than 200 CDs as a sideman or a leader, and regularly plays with famous artists.” 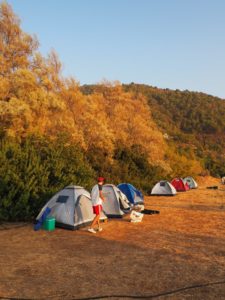 Trio Misteriozo is comprised of three of the most active musicians in the Cyprus jazz scene and, indeed, in the history of the Paradise Jazz festival: Ermis Michail on guitar, Giorgos Koulas on drums, and Andreas Rodosthenous on electric bass.

The night – and the festival – will end with another of those famous jam sessions, inviting all the jazz musicians who’ll be around to celebrate this wonderful meeting.

“We thank them all, the musicians and generally all the people who support us, for sharing these jazz times with us!” say the organisers, adding: “Because of this year’s bigger production, and limited space, we have set the price of admission at €15 per night while children under 14 years old have free entrance. “

You will be able to purchase your tickets only at the door on the night of the event, however bookings can be made via email, Facebook, or text on 97-747327.  A few final words of wisdom from the festival: “Don`t drink and drive – we have enough mess. Choose the camping option for the night. There will be operating showers, plus coffee, tea and juices for the morning. The bar will remain open all day.”