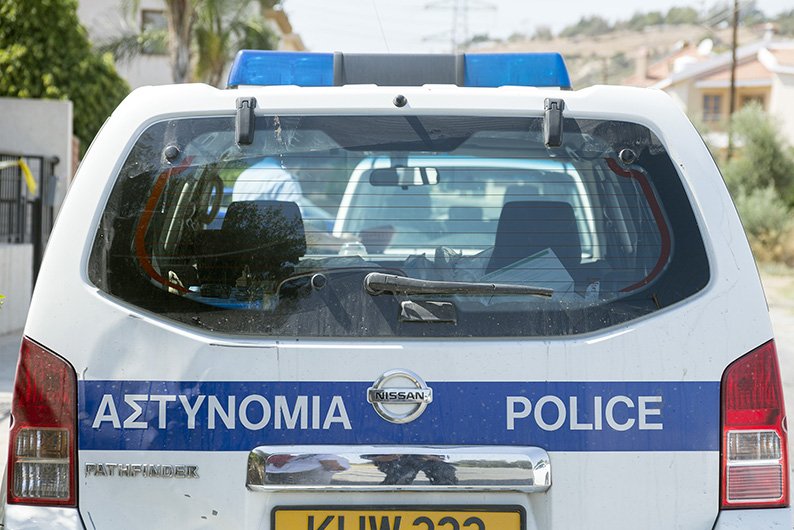 A young man who was speeding at 111km/h in a Paphos street where the speed limit is 50km/h was arrested on Thursday.

The 22-year-old driver was not insured and the vehicle was not registered.

After his arrest he was charged and released pending his appearance in court at a later date.

Police to crack down on illegal ‘taxis’