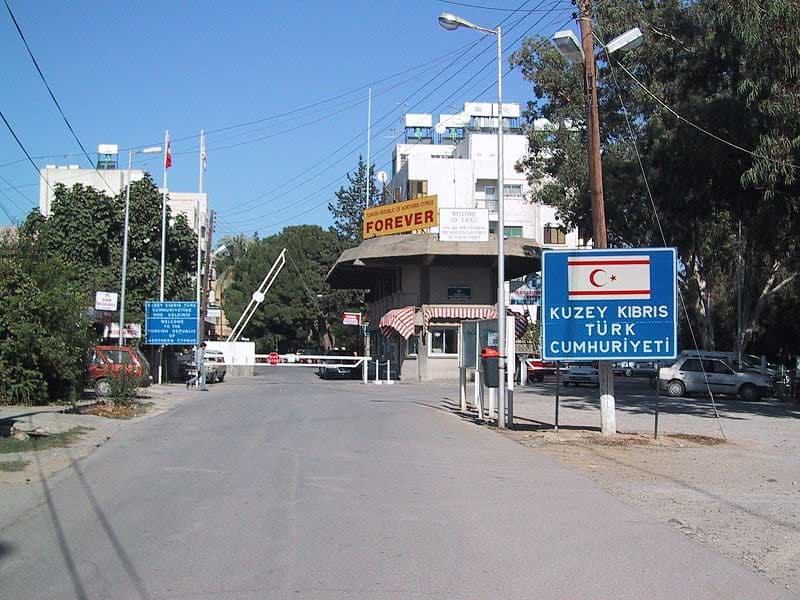 One of the suspects in the murder of a Turkish Cypriot businessman was handed over to authorities in the north on Friday following his arrest at Larnaca airport.

Azmad Ali Virk was sought by Turkish Cypriot authorities in connection with the murder of Gokhan Naim, 52.

Naim was gunned down in front of his house in Nicosia on March 13.

Virk, a Pakistani national, was handed over by police in the Republic through the United Nations at 12.30pm.

The suspect was arrested at Larnaca airport while trying to flee the island using a fake passport.

He was jailed for that offence and on Friday he was handed over as part of an agreement between the two sides to co-operate on crime matters.

On July 28, Turkish Cypriots handed over a Slovakian suspect wanted in the attempted murder of a Greek Cypriot businessman Nicos Rodotheou in Nicosia in November last year.

Miroslav Balazovjech, 37, was arrested in Kyrenia in January at the home where he had been hiding.

He did prison time in the north for possession of firearms and was handed over to face justice in the Republic.

Drownings in Cyprus around EU average, most victims men