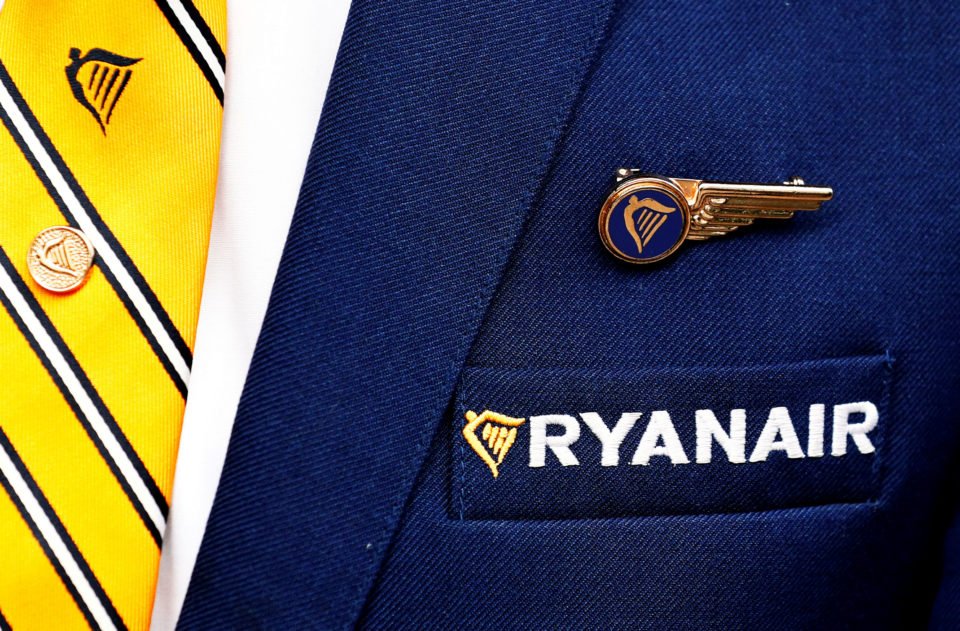 Europe's largest budget airline suffered a number of strikes last year by pilots and cabin crew, forcing it to cancel hundreds of flights

Ryanair’s directly employed pilots in Ireland on Friday voted in favour of industrial action unless pay demands are met swiftly, with Spanish pilots also threatening to join growing unrest at the airline.

Europe’s largest budget airline suffered a number of strikes last year by pilots and cabin crew, forcing it to cancel hundreds of flights and hitting profit after a rocky start to its move to recognise trade unions for the first time.

Ryanair managed to quell the disputes by reaching deals with many unions in Europe on pay and allowances, but it has yet to move beyond recognition agreements with others and further angered unions by telling staff 10 days ago that it had 900 more pilots and crew than it needed.

Members of Ryanair’s British pilots union voted this week to follow Portuguese cabin crew to the picket line, with two strikes planned from Aug. 22. The action in Ireland was backed by 94% of those who cast a ballot among the 180 eligible pilots.

About a quarter of Ryanair’s 350 pilots in its home market staged a series of one-day strikes a year ago before concerns on transfers and promotions were settled, but the Forsa/IALPA trade union said the airline has stalled on talks since pay demands were submitted in late March.

“They (pilots) feel they have been forced into contemplating potentially disruptive industrial action by a company that seems either unwilling or unable to negotiate in a professional and constructive manner,” Forsa’s assistant general secretary, Ian McDonnell, said in a statement.

“At this stage, only a substantive counter-proposal, which properly addresses all areas of our claim, will be enough to prevent us serving notice of industrial action next week.”

The union is required to give at least one week’s notice before any strike.

The airline cited delays in deliveries of Boeing’s grounded 737 MAX jet as the reason for halving growth plans for next year. SEPLA said Ryanair has threatened to fire 100 pilots in Spain as part of those plans.

“Our group is nervous and fed up with the continued abuse by Ryanair,” SEPLA said in a statement late on Thursday. “We are going to show them that we are willing to do everything possible to avoid these unnecessary dismissals.”

In response, a spokeswoman for Ryanair reiterated that consultations are taking place with staff at bases affected by the planned winter closures.

Analysts at Goodbody Stockbrokers said that investor concern over an increasingly coordinated union response across Europe will be heightened by the possible action in Spain.

Ryanair shares were down 3.3 percent in early afternoon trade at 8.93 euros, their lowest in more than four-and-a-half years.