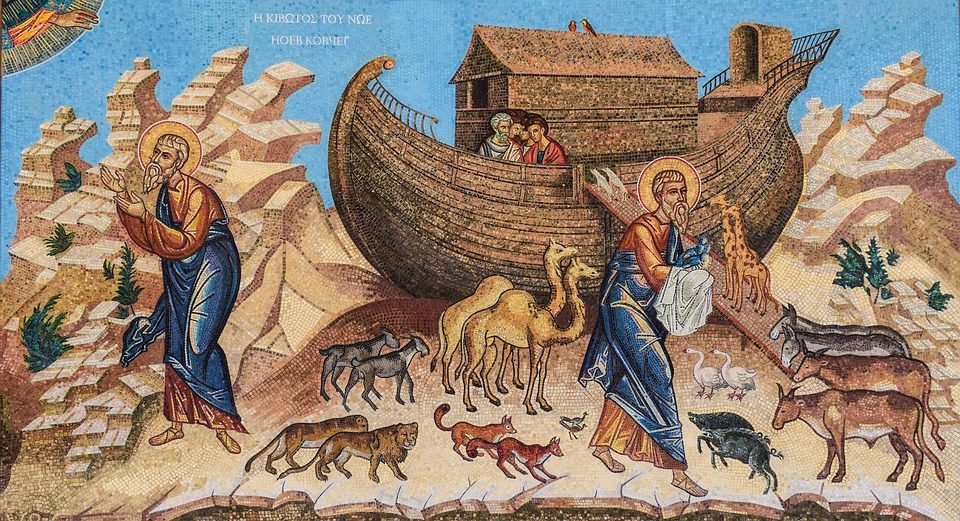 THE OBSCURANTIST delirium of the Bishop of Morphou Neophytos, in combination with the racism and homophobia expressed periodically by the archbishop and other senior clerics, should give us cause for real concern.

Senior clerics not only control the ministry of education and therefore have a big influence in shaping the public’s thinking, but their views which are given wide publicity become instilled in their so-called flock.

The irony is that a day barely passes without us hearing of the pressing need to cultivate critical thinking in our schools. Undoubtedly, instead of focusing on rote learning of events and skills, we should give weight to the development of rational thought and analysis. What progressive person would not want a school which values and promotes humanism, rationalism, love of liberty and respect of diversity?

It is futile, however, because in front of these values we have the wall of theocratic, God-centred Christianity that promotes faith in God instead of rationalism. Religion lessons at public schools in Cyprus are of the proselytising type and as such destroy critical thought. The inquisitive mind of the student is crushed by the dictum ‘believe without questioning’. This was dominant for 15 centuries in all Christian countries until the arrival of the Renaissance which put man back at the centre of the world and critical thought became the sine qua non for the development of the sciences. Alas, the rays of the Renaissance were prevented by the Orthodox Church from reaching Greece and Cyprus, according to the academic Eleni Arveler.

The smart student that is keen to open and explore new horizons is in the end subjugated. He is not satisfied with the stock response that “Jesus rose to the heavens.” He would like to research the matter. Where did Jesus’ body end up? Did it go in the direction of Mars or of Venus or perhaps it continued its voyage beyond our solar system? If he asked his theologian teacher such a question he would probably elicit a condescending smirk, implying he was a complete idiot and become the object of laughter and ridicule for the rest of the class or, at best, he would have been given an incomprehensible answer.

What can we say about the confusion we cause students? On the one hand, students are taught that hatred and vindictiveness are dangerous viruses. Through the sacrifice of His Son, we are taught, God brought conciliation and love and therefore we must forgive and love each other. How is all this reconciled with God’s vindictive rage that drowned the world’s population, except Noah and his family, because according to the Scriptures (Genesis Ch. 6-9) people were sinners? Apparently, this took place 10,000 years ago when the population of the earth was estimated to be about 40 million. And considering it was raining for 40 days without a break, the deaths would have been slow and painful, especially for children. Would this tale not confuse an intelligent student? Will he not think that Hitler’s atrocities paled in comparison to the flood of Noah’s time?

Saying all this, I do not support scrapping religious studies from our schools but they should be upgraded so the lessons are not of the proselytising, catechetic type but concentrate on study, investigation, interpretation and understanding of different religions with the Orthodox Christian tradition at its centre. The lessons should be converted from religious instruction to religious studies and have an inter-cultural, inter-religious, knowledge-based character.

The archbishop and the bishop of Morphou often refer to the Holy Bible and in particular Sodom and Gomorrah in order to justify launching their bile and hatred at homosexuals. The Bible says nothing about ‘homosexuality’ being an integral dimension of personality. ‘Sexual orientation’ was unheard of 2000 years ago. There are references in the Bible about same-sex sexual behaviour and they are all indisputably negative. But what is condemned in these excerpts is violence, idolatry and exploitation which are related to behaviour, not the nature of the behaviour of homosexuals.

The claim that homosexuality is forbidden by God was an “arbitrary interpretation of the Holy Bible and reflect cultural prejudice” (Miner and Connoley, Re-examining the Biblical Evidence on Same-Sex Relationships). The term ‘homosexuality’ did not exist in Aramaic or Hebrew or Greek. The term was introduced at the end of the 19th century when psychoanalysts began discovering and understanding sexuality as an integral part of human personality. Consequently, it cannot be claimed that the Bible deals with homosexuality. The writers of the Bible had neither the understanding nor the terminology for this subject.

We must also bear in mind that the Bible was written thousands of years ago which is the reason it has inaccurate information (creation of man) that has been rejected by science and ideas (its acceptance of slavery) that are not compatible with human rights as we understand them today. Society does not accept such ideas. As the French sociologist Emile Durkheim said, it was inevitable, with the progress of humanity to have unwritten law or amendments added to a religion because that is the only way it could survive.

Network marketing, a viable job in an insecure world