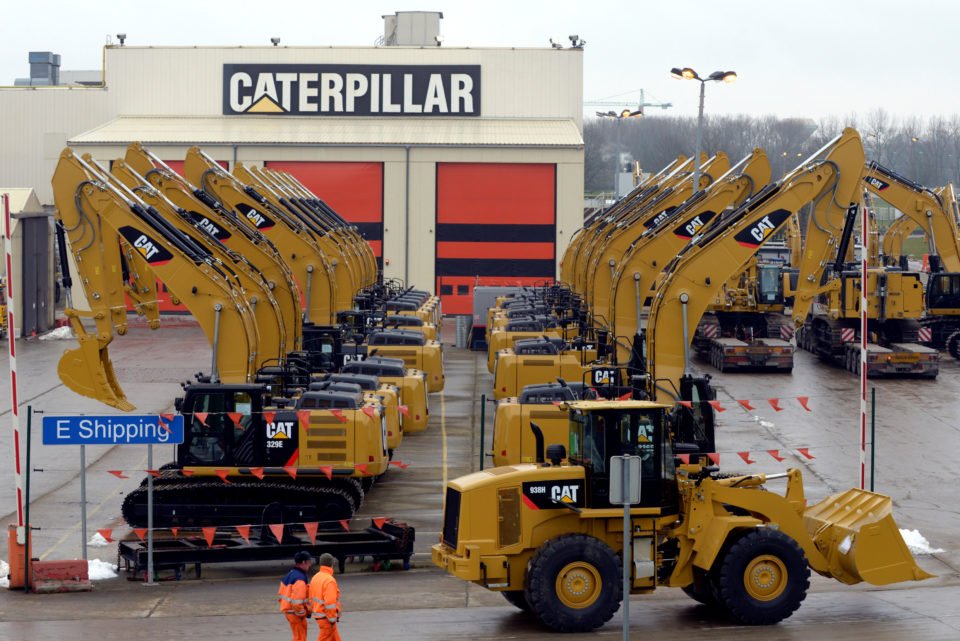 The global economy is probably in recession, with most cyclical indicators showing business activity is flat or falling.

Recessions become obvious only once they are well established given the lagging nature of most economic data.

And end-of-cycle recessions are usually impossible to distinguish from mid-cycle slowdowns until well after the slowdown has started.

The arrival of a recession is always controversial at the time and usually missed by most forecasters, as the leading business-cycle economist Victor Zarnowitz noted.

Policymakers are reluctant to announce a recession for fear of harming consumer and business confidence and worsening the downturn.

But almost all the main economic and industrial indicators that provide a reliable guide to the business cycle confirm the economy has already slowed severely.

The most comprehensive numbers show manufacturing production and trade flows were essentially flat in May compared with a year before.

By most measures, the global economy is in the midst of the deepest slowdown since 2015, and in many cases since 2009.

Financial markets and commodity prices show a high probability the economy is in recession or will be soon.

The US Treasury yield curve has been inverted for more than two months and signals the highest probability of recession since April 2007.

Major equity indices are flat or down compared with a year ago, despite the sharp reduction in government bond yields and risk-free interest rates since then.

Cyclical bellwethers such as Germany’s giant chemicals company BASF and US heavy equipment maker Caterpillar have seen their shares fall sharply over the last year.

Oil prices have sunk more than 22 per cent since the end of April, and are down 20 per cent compared with August 2018, despite severe US sanctions on oil exports from Iran and Venezuela.

Brent’s six-month calendar spread has collapsed, despite the extension of production restraint by Saudi Arabia and its allies in the OPEC+ group and signs of a slowdown in new well drilling in the United States.

Non-oil commodity prices have also been falling or flat since the middle of 2018, as consumption growth has decelerated.

Former Fed Chairman Ben Bernanke has quipped that expansions do not die of old age, they are murdered – most often because of policy mistakes.

In recent decades, most recessions have been brought on by mistakes in some combination of fiscal policy, monetary policy and financial supervision.

In this case, however, the problem has stemmed from trade policy, which has turned sharply protectionist and attempted to remake global supply chains.

The resulting economic warfare between the United States and China has heightened business uncertainty and disrupted investment plans in both countries, with spillover effects across Europe and Asia.

Policymakers around the world have taken growth for granted, piling on a plethora of tariffs, antidumping duties, sanctions and investment restrictions that have finally put the expansion in jeopardy.

If a global recession is confirmed, it will be because policymakers were more concerned about other objectives and forgot the need to provide a stable and predictable climate for business.

Recession would be a painful reminder and force them to turn their attention back to the economy.

Two arrests for 31g of cannabis

2019 a difficult year for tourism but no need to panic, Deputy Minister says