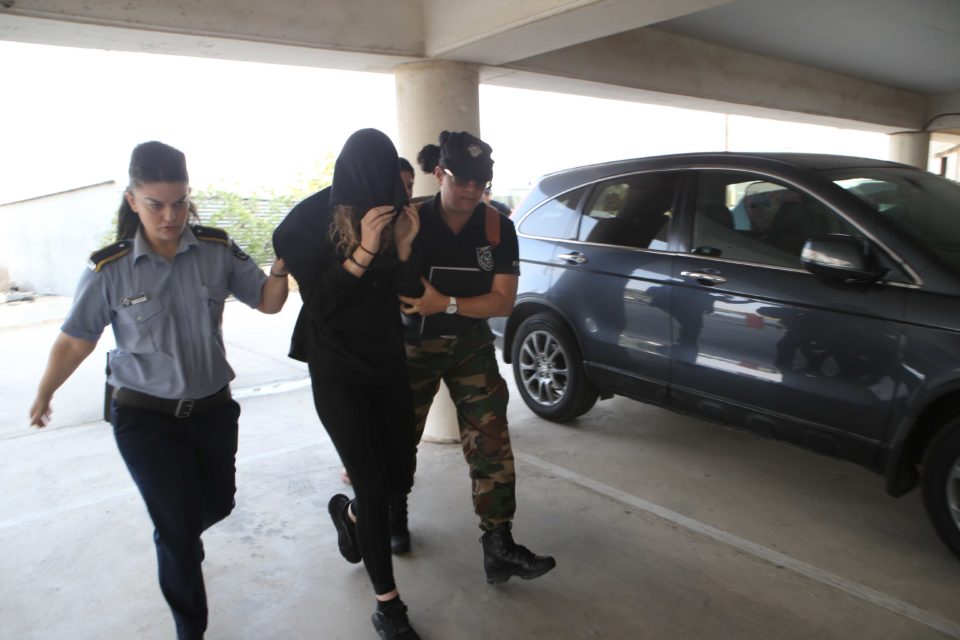 Ask any politician what he understands by the rule of law and he will cherry-pick what suits him best and regurgitate it ad nauseam.

In the UK we were fortunate to have the late Lord Bingham, the best legal mind of his generation, who provided us with the constituent elements of the rule of law. He had been head of the civil division of the Court of Appeal, Chief Justice and Senior Law Lord before he pronounced on the subject extra judicially.

He said that the law must be accessible, intelligible, clear and predictable. Ordinarily, it requires application of law rather than discretion, although in criminal prosecutions the public interest is always a consideration. It should be applied equally to all and must afford protection of fundamental human rights.

Under the rule of law ministers and public authorities must exercise powers conferred on them fairly, rationally and in good faith for the purpose for which they were conferred without exceeding the limits of those powers.

In contrast to the individual citizen, who is free to act as he pleases unless there is a law that limits his actions, the state requires legal backup for all its actions.

The state must provide mechanisms for resolving disputes between citizens who cannot resolve their disputes themselves and such adjudicative procedures should be fair. Finally, the rule of law requires compliance by the state with its international obligations as well as national laws.

That in general terms is what jurists in civilised countries mean by the rule of law.

Fair procedure in criminal law requires fairness at every stage of the process.  Prosecutors must evaluate the evidence and the public interest and no prosecution should be brought to serve political or other extraneous aims. The prosecution of offences must be based on genuine lawfully acquired evidence that is relevant and admissible, and it has to be presented fairly before an independent and impartial tribunal by fair and competent prosecutors.

In every prosecution disclosure to the defence of evidence that helps a defendant or undermines the prosecution case is essential to a fair trial. It can never be lawful to withhold evidence that exonerates the accused or to proceed knowing of the existence of such evidence.

At trial defence counsel must always be given a fair opportunity to challenge the admissibility and the veracity of prosecution evidence by proper and effective cross-examination of witnesses whose evidence is challenged and to put the defence case to them.

Confession evidence is admissible provided it is voluntary, but in England, it is inherently suspect if made to police officers in breach of the usual guarantees provided by the requirement to audio or video the questioning of suspects in the presence of their lawyer.

The claims and counter-claims between the British press and the Cypriot police about the case of the young British woman facing charges of making a false claim of rape against Israeli teenage boys on holiday in Cyprus raises issues to do with the admissibility of the confession she is alleged to have provided the Cypriot police when she retracted her complaint.

Rape is an extremely serious offence. In the UK the sentence is more than five years imprisonment and often a lot more. The corollary to its seriousness is that a complaint of rape should only be made if the victim genuinely believes that she did not consent to sexual intercourse or was not in a position to give or withhold consent. Not that a rape occurred, but that the complainant genuinely believes it occurred. Whether it occurred or not is what the police have to investigate.

Complainants sometimes retract complaints even though they are genuine, and prosecutors in England are alive to this problem and are encouraged to find out the reasons. Historically women have been reluctant to make complaints of rape because they were treated as the guilty party instead of as victims of serious crime. Also, the nature of the crime of rape is difficult to prove, often turning on the word of the complainant against that of the accused.

The Israeli tourists were cleared and are back in Israel. They are presumed to be innocent until proven guilty, although I cannot see them being extradited back to Cyprus to face charges if it turns out that the retraction was unlawfully obtained.

That leaves the original complainant in custody in the heat of August in Cyprus facing charges of causing public mischief. Tourists come to Cyprus in their thousands to have fun, not to end up in jail charged with rape or with making a false complaint of rape. Sun, sea and sex are why they come which is fine except that inevitably perhaps things can sometimes go horribly wrong.

I am not saying this is what happened in this case. I have no idea what happened and I do not hold a brief for the complainant. I am however saying that in Cyprus where the attorney-general has the discretion to discontinue any prosecution in the public interest by entering a nolle prosequi, there is room for a flexible approach to prosecutions of the type faced by this young woman.

It would, of course, depend on the facts of the case about which only the AG is able to judge. In the meantime, I am puzzled as to why she was not granted bail with a condition to hand in her passport. If memory serves, under human rights law there is a presumption in favour of bail. If she has no previous convictions and is unlikely to receive a custodial sentence, what is the point of incarcerating her pending trial?

A shake-up of religious education is centuries overdue

Our View: Clerides has been a big disappointment as AG