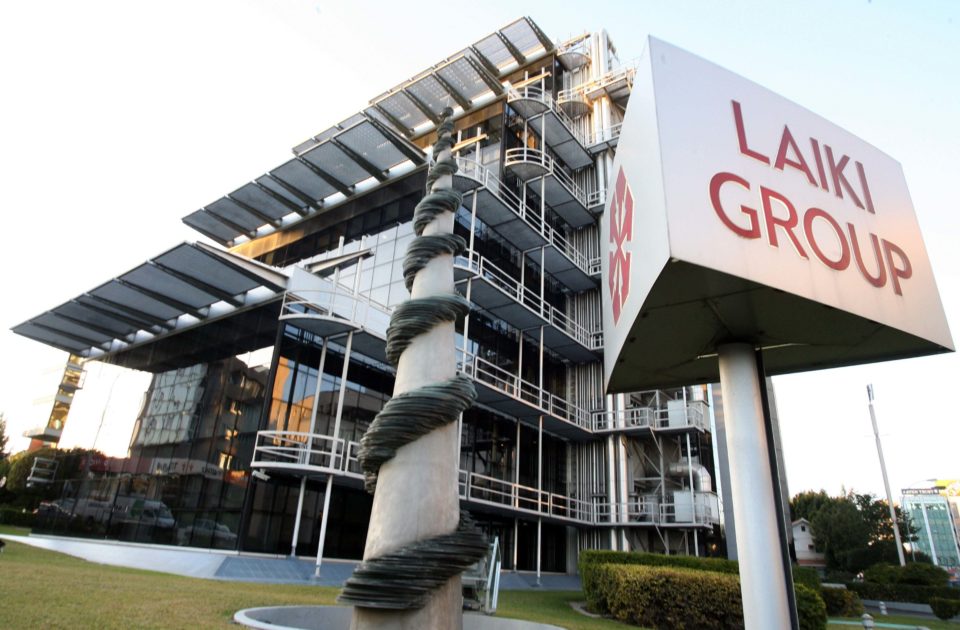 Six years on from the demise of legacy Laiki Bank, its uninsured depositors can expect to get about 6 cents on the euro for their savings used to bail in the lender during the March 2013 financial meltdown.

Kleovoulos Alexandrou, the special administrator appointed for Laiki, has said that to date approximately €220m has been raised from sales of the lender’s assets.

He told local news outlet Stockwatch that an additional €32m could be earned from the sale of Laiki’s remaining stake in Bank of Cyprus Holdings.

The total recovered amount would work out to about 6 per cent of the €4bn in uninsured deposits (over €100,000) completely wiped out in the bail-in. Insured savings were untouched and transferred to Bank of Cyprus.

Laiki was placed under resolution in 2013, its depositors at the time classed as creditors for the purposes of the ‘haircut’.

Since then earnings from the sale of its assets have been channeled into a special account held with the Central Bank of Cyprus in its capacity as the Resolution Authority.

Laiki’s former creditors (depositors and bondholders) have been fiercely critical of authorities, claiming that the delay in offloading the assets has seen a diminishing value on those assets, and thus on the refunds they can expect.

The failed lender’s main assets were the 9.6 per cent stake in Bank of Cyprus, and investments in subsidiary companies in Greece, Malta, Romania, Serbia, Ukraine and Russia.

Last week saw the completion of the sale of Laiki’s three subsidiaries in Greece, to Ireon Investments Ltd, for a reported €73.5m.

In March 2018, the bank’s subsidiary in Malta was sold for €49m. In July of the same year, an agreement was struck to sell Laiki’s subsidiary in Romania to Barniveld Enterprises Ltd, for €13m.

The subsidiary in Serbia was sold in February 2017 for €2.2m; the Ukrainian subsidiary was sold for €2.45m.

By March 2013, when it folded, Laiki had amassed some €9bn in emergency liquidity assistance (ELA), the bulk of which was green-lit at a time many believe the bank was insolvent.

ELA is authorised by national central banks. According to the regulations, insolvent banks are not eligible for ELA.

That debt was transferred to the Bank of Cyprus, which absorbed most of Laiki’s operations.