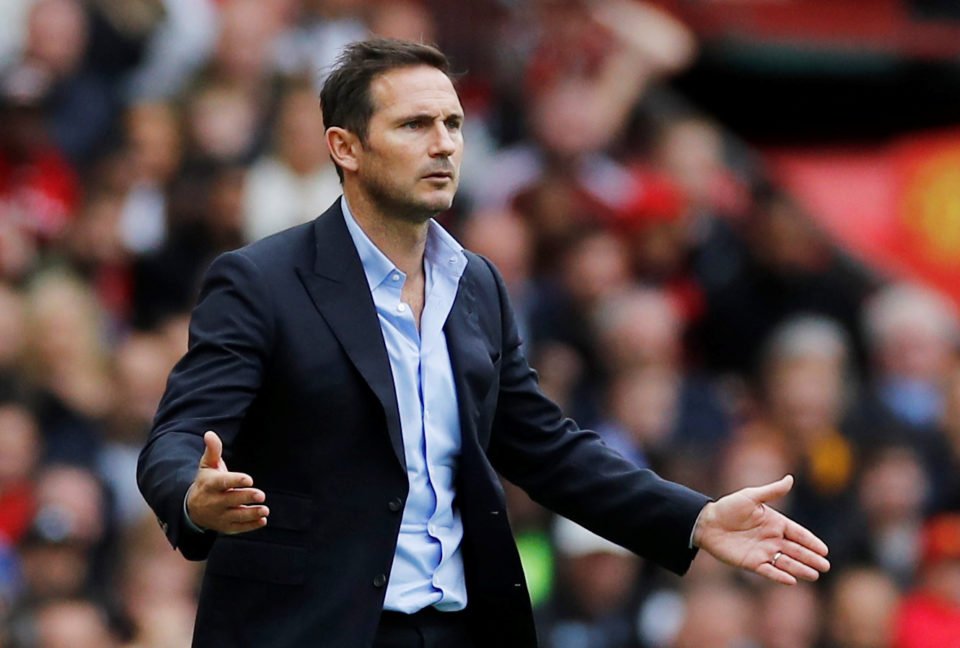 Mourinho made his debut as a television pundit for Sky Sports on the day Lampard, his former midfield general, was in charge of Chelsea for a Premier League game for the first time.

The Portuguese coach, sacked by Manchester United in December, was making a criticism of Ole Gunnar Solskjaer’s strikers Marcus Rashford and Anthony Martial which then veered into a damning verdict on the west London club where he won Premier League titles in two separate spells.

Rashford scored twice on Sunday and Martial was also on target, along with new signing Dan James, but Mourinho questioned whether they could perform consistently well against more solid defences.

“I think they can when they are facing teams like Chelsea, I think they were too soft,” Mourinho said, before questioning Lampard’s tactical approach.

“It’s just a basic principle, you have to defend compact, and Chelsea were never that, so it was too easy for Man United,” he said.

Mourinho also questioned Lampard’s team selection, in particular his decision to start with midfielder N’Golo Kante, returning from injury, on the bench.

“A little bit of experience would fit well with the team. You look to the performance of Mason Mount, Tammy Abraham and for matches of this dimension you need a little bit more,” he said.

“He didn’t like the performance of Mason Mount? Did he say Mason Mount?” asked Lampard, before saying fitness issues had influenced his choices.

“Well I can’t drag people out of the medical room to play. If they are experienced or not, the players are the players that played today.

“I don’t have to be too concerned about what anyone else says, pundit wise or whoever they may be, they have to speak.

“At the same time, what is clear is the squad is the squad that we have got. I believe in it and if we go into halftime two or three-nil up, as we probably should have done if we were more clinical and with a stroke of luck here and there, the game could have been completely different.”

Fire extinguished as patrols stepped up