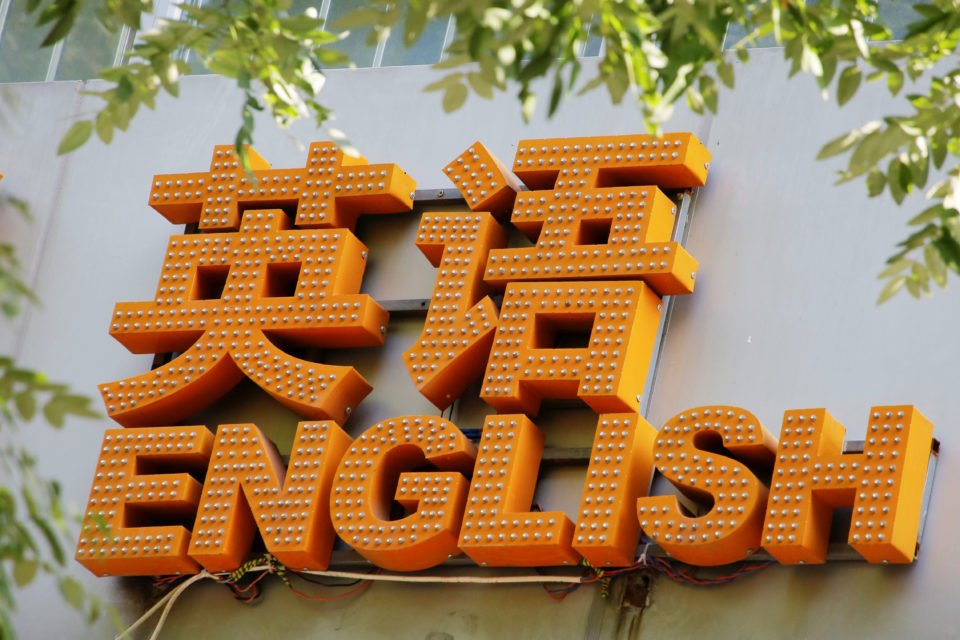 Arrests and deportations of foreign teachers in China have soared this year, lawyers, schools and teachers say, amid a broad crackdown defined by new police tactics and Beijing’s push for a “cleaner”, more patriotic education system.

Four law firms told Reuters that requests for representation involving foreign teachers had surged in the past six months by between four and tenfold, while teachers and schools confirmed arrests and temporary detentions for minor crimes had become commonplace.

Switzerland-based Education First (EF), which runs 300 schools across 50 Chinese cities, has seen a “significant” increase in detentions in China for alleged offences including drugs, fighting and cybersecurity violations, according to a June 27 internal notice sent to employees and seen by Reuters.

It said EF staff had been “picked up by police at their home and work as well as in bars and nightclubs and have been questioned and brought in for drug testing”. The notice said the school had also received warnings from embassies about the rise in arrests.

A spokeswoman for EF declined to comment on the content of the notices but said the company “values our close collaboration with the Chinese authorities,” adding that it “regularly reminds staff of important regulatory and compliance policies.”

An international school in Beijing and a teaching agency in Shanghai separately confirmed arrests had risen sharply.

“There’s tremendous pressure for them to keep things clean. It’s all part of (President) Xi Jinping’s idea to make sure that China can show a good face for the rest of the world,” said Peter Pang, principal attorney at the IPO Pang Xingpu Law Firm in Shanghai, which represents foreign teachers in disputes.

China’s Public Security Bureau and Ministry of Education did not respond to requests for comment.

The detentions come amid growing tensions between China and western countries, including the United States and Australia.

China had roughly 400,000 foreign citizens working in its education industry in 2017, the last year for which official figures are available, working in schools, colleges and language institutes.

The industry has long been plagued by abuses on both sides, with many foreign teachers in China working without proper visas and some schools taking advantage of that vulnerability.

Many of the legal cases involving foreign teachers are linked to new and enhanced drug-testing measures, including testing methods that can track drug use over a longer time, such as surprise inspections at teacher’s homes and workplaces, lawyers said.

Three former teachers from two schools in Beijing and Shanghai who were detained for between 10 and 30 days before being deported this year say authorities drug-tested teachers multiple times within weeks of arrival and conducted extensive interrogations.

One of the three, a 25-year-old Florida man who was deported in May after a 10-day detention in a Beijing jail, said he and a colleague underwent a urine screening on their first day in China, which came back clean, but were detained after a surprise workplace test two weeks later showed traces of cannabis in his hair.

“I didn’t touch a single drug in China,” said the man, declining to share his full name because he is currently looking for a job in the United States.

Hair tests can detect cannabis for up to 90 days, meaning teachers that come from countries where the drug is legal, including parts of the United States, are especially vulnerable.

“The problem with hair testing is that it can detect cannabis from months prior,” said Dan Harris, Seattle-based managing partner of law firm Harris Bricken, whose firm saw a steep rise in case requests involving foreign teachers beginning earlier this year.

The behaviour of foreign teachers in China was thrust into the spotlight last month when 19 foreign citizens, including seven who worked for EF, were arrested in the eastern city of Xuzhou on drug charges.

The case drew fierce criticism in state media, which echoed earlier calls by Beijing to push for the eradicating of foreign influences from the country’s schools.

The ongoing effort, which includes follow-up checks and random inspections at schools, is designed to promote “patriotism” and “core socialist values”, reflecting a “love for the motherland”, China’s education ministry said at the time.

Lawyers said rising anti-foreigner sentiment in Chinese education and a glut of teachers mean expats are also more likely to be exposed to non-criminal legal issues, including schools docking pay, refusing to provide documentation for visas and changing contracts without warning.

“When (schools) get a lot of applications they feel they are in a commanding position,” said Pang, whose firm has handled dozens of labour arbitrations between teachers and schools in recent months.

Emily, a 25-year old English teacher from the U.S. state of Utah, said a school in the southwestern Chinese city of Chengdu held her passport for 10 weeks in late 2018, refusing to hand it back until she threatened to call police.

“There was always an excuse, like registering my dorm with police or some administration to transfer my visa … at one point they just said they were keeping it safe,” she said, asking not to publish her full name or the name of the school because of an ongoing arbitration.

The Chengdu school did not respond to phone calls by Reuters. The HR employee who Emily said had held her passport confirmed she had worked at the school, but declined to comment on the case via a messaging app.

The school docked her 16,000 yuan ($2,269) monthly salary by 1,200 yuan for an unexpected “agency” fee, according to documents provided to her by the school before and after her arrival.

Lawyers say the practice is not unusual, and arbitration typically costs more than the withheld wages.

“What has changed is that many government officials think that kicking out Western influences like English teachers is doing the Party’s work, and the schools are taking advantage of it” said Harris, the Seattle lawyer, who now advises against foreigners teaching in China. “The risks of going to China to teach far outweigh the rewards.”

Apoel fight back to advance in Champions League