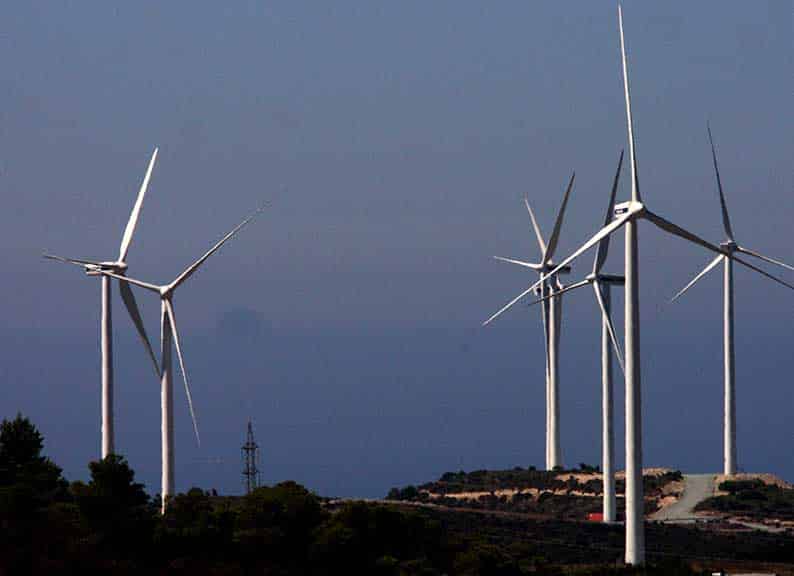 A consumer advocacy group has filed a complaint against the government with the European Commission, alleging that a recently unveiled scheme for generating electricity from renewable energy sources (RES) is in fact a state subsidy to RES producers, to the detriment of consumers.

The Cyprus Consumers Association (CCA) filed the complaint with the Commission’s Directorate-General for Competition denouncing the new scheme as a violation of competition rules.

The complaint relates to a scheme for the production of approximately another 150 megawatts (MW) of power from RES.

Applications closed in late June, and the government is currently assessing the applications with a view to awarding the licenses.

The scheme is part of a broader drive to increase the share of RES in total electricity consumption in Cyprus to 16 per cent by the year 2021; current RES penetration is estimated at about 12 per cent.

In Cyprus, RES producers are paid a rate – kilowatt per hour – that corresponds to the so-called avoidance cost of the state power corporation. The avoidance cost is defined as the pure cost of producing electrical power from conventional fuels.

The government’s argument for using this formula is that it incentivises RES producers, and that it is only a temporary arrangement until the liberalisation of the energy market in Cyprus.

The Electricity Authority of Cyprus (EAC) buys power from RES producers, and factors that expense into the invoices sent to consumers. For example, the higher the avoidance cost for the EAC (cost of production from heavy fuel oil), the higher the rate paid to RES producers – and vice versa. As the cost of generating power from renewables is lower than that of the EAC, RES producers make a substantial profit.

According to the CCA, for the new scheme, rather than inviting bids from interested RES producers, the government opted for a first-come first-serve model, where the first bidders to meet the designated town planning and technical criteria will be granted licenses.

In short, the scheme eschews the financial criterion.

“Since the applicants are not competing amongst each other for the lowest price, this violates the principle of competition,” explained Marios Droushiotis, head of the CCA.

Moreover, given that it is the EAC, a state-controlled entity, which pays private RES producers, it constitutes a state subsidy.

In Cyprus, the mean avoidance cost in 2018 was around 10 cents per kilowatt-hour – meaning that the new RES licenses will be based on that figure also.

“You see the price difference with Cyprus is huge, because Germany and Portugal let RES producers compete against each other for the lowest price,” Droushiotis told the Cyprus Mail.

The government counters that the avoidance cost is set to drop next year, once the state power corporation completes upgrades on the turbines at the Vasilikos power plant.

But Droushiotis says better efficiency at Vasilikos would shave perhaps 1 cent per kilowatt-hour off the cost of avoidance – the cost of electricity production.

The CCA filed its complaint to the European Commission last week. The Commission will assess the complaint, then contact the government for its own remarks.

The whole process, until the Commission makes a determination on whether competition rules were violated or not, could take anywhere from six months to a year.