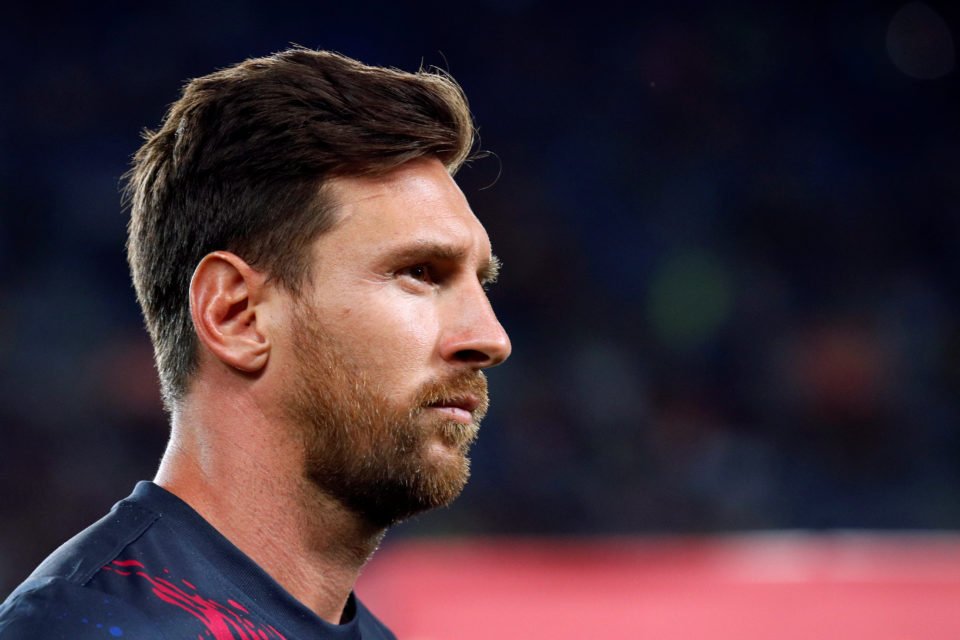 Barcelona will be without talisman Lionel Messi for their opening LaLiga match against Athletic Bilbao on Friday.

The game will be the first season opener the Argentinian has missed for 10 years, and comes after he struck 36 goals in 34 league matches last term.

Coach Ernesto Valverde insisted the 32-year-old’s recovery from a calf injury was on the right track but said the club would not risk their star forward before he was ready.

“We are not going to take risks and less so with Leo,” Valverde said in a press conference reported by Marca.

“He hasn’t trained yet with the team. We will wait, but he is following a fairly good recovery process.”

The 55-year-old also insisted the visit to Bilbao would not be straightforward for Barcelona, who have won the last two league titles.

Valverde said: “It’s a complicated game to start with. They have had a good pre-season and play with a lot of high pressure (on the pitch), and we have to be careful.

“We want to start off on a good note and win our third consecutive LaLiga Santander title.”

Valverde will also be without Neto through injury while Jean-Clair Todibo, Arthur Melo, Moussa Wague, and Arturo Vidal have all been left out by the coach.

The last two meetings between the sides both ended in a draw although Barcelona won four consecutive matches against Bilbao before the 2018-19 season.

Bilbao coach Gaizka Garitano believes his side’s strength at the San Mames Stadium will give them an edge.

“With the atmosphere of San Mames and the closeness we achieved with the stands last season, it is as if we were playing with one more,” he told the club website.

“Since last year we have achieved very good results at home.

“We are aware that it will be difficult but we are optimistic of making things as difficult as possible.”

Garitano said he expected a strong Barcelona team, adding: “We are prepared to do it well. We are a very strong team at home.

“We hope to put on a good performance; we have to play the same game or better than last year to beat them.

“That is the goal we have in mind.”

Total assets of investment funds up by 4% in Q2