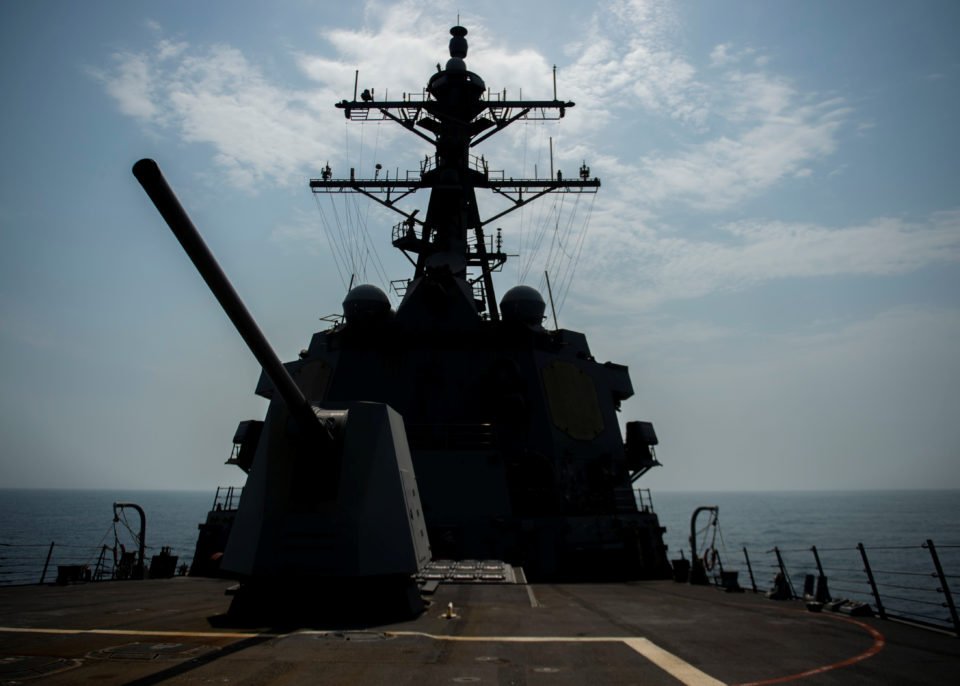 The escalating tension in the Persian Gulf could be a potential game changer for the entire region and possibly the world.

On the one side stands the strongest country in the world prepared to use all its might to prevent the spread of political Islam in all its guises, whilst on the other sits an ideologically ridden state determined to pursue its religiously driven goals. The two are intrinsically in conflict and there is a chance that the smallest of triggers will spark a military confrontation between the two.

If the entire game was of military nature the winner would have long been clear. Experts believe it would take only three days for the US air force to effectively neutralise Iranian defence apparatus. The mismatch of military prowess between the two could not be more striking. Not even the Iranian government harbours any illusions to the contrary.

The complicating factors, however, are more nuanced. Politically, Washington does not wish to take on another military venture particularly in the prelude to the next year’s presidential elections. The disastrous experience of 2003 war with Iraq and its after-effects continue to haunt the American public.

Secondly the shifting regional alliances make for a fragile state of affairs, where uncertainty looms. The fading animosity between the Arab states and Israel – even if temporary – the flirting of Turkey with Russia over the procurement of S-400 missiles and the moving away of Baghdad from Tehran’s defiant positions are all but few instances of precarious times in the region.

Whilst the biting sanctions of the US are pushing Tehran towards financial bankruptcy, any external conflict with a foreign country could potentially turn Iranian people’s anger against the authorities into unity behind the government. However, many believe that the people’s resentment to their rulers has long passed the point of no return and even a war will fail to stir any support for the revolutionary rulers.

All of which leaves the government in Tehran with an inescapable dilemma. The first option is to continue to refuse US demands including the halting of support for Iran’s proxies in the region, which can only lead to a dreaded outcome for the Islamic Republic: sanctions remaining in place resulting in financial collapse to be followed by political disintegration.

The alternative, however, would be to agree to the conditions set by Washington, which by definition could change the very nature of the regime from revolutionary radicalism to a more conventional system of government. However, that would be viewed by their own rank and file nothing short of complete capitulation to a power they have been claiming to work against throughout the forty years of the Islamic Republic’s life. The ramifications of such a move could shake the very foundations of the Islamic system in the country.

There seems no way out for the power holders in Tehran, when the White House is willing and able to use all its cards in pursuit of bringing effective change in the behaviour of the Iranian policy makers. Neither Europe nor Russia will risk US punishing sanctions to please the Islamic Republic. Stakes are too high for that. Faced with impending financial ruin, domestic unrest and the prospect of an internal explosion, however, an armed conflict with a foreign power, albeit a losing one, may yet seem to be the last resort in the eyes of key decision makers in Tehran to remain in power.

Man dies after being found unconscious in the sea