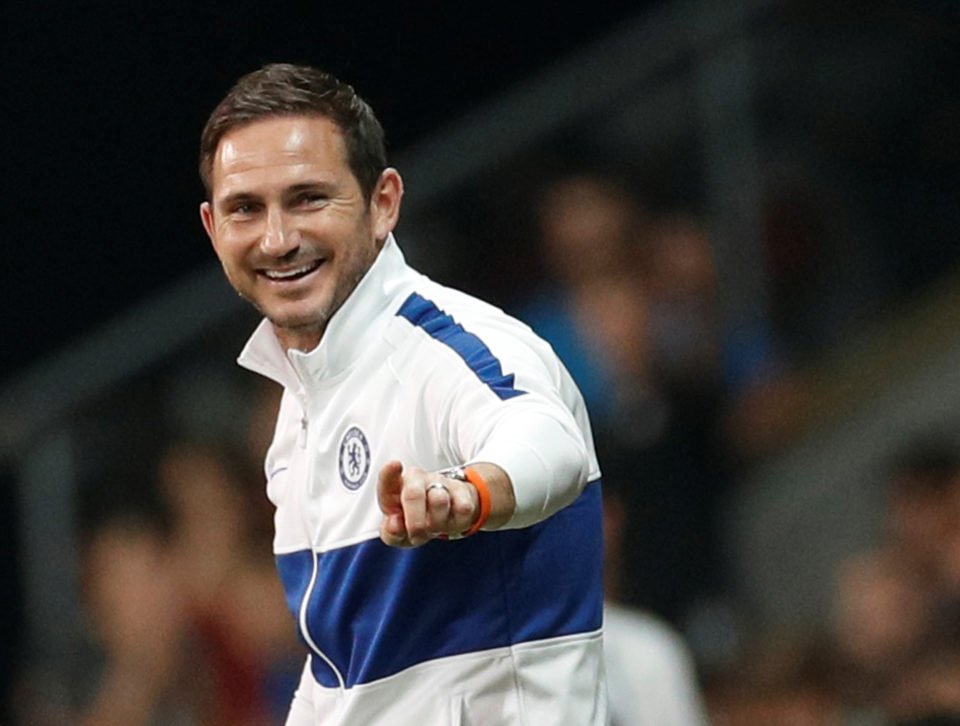 Chelsea manager Frank Lampard can overcome a tough start as a Premier League boss and is the “perfect fit” for the club who are now looking to promote young talent, his Leicester City counterpart Brendan Rodgers said on Friday.

Lampard, who took over at his former club after a season-long stint with Championship side Derby County, suffered a 4-0 hammering at Manchester United before his team were beaten on penalties by Liverpool in Wednesday’s UEFA Super Cup.

However, Rodgers said the former England international had the resources to succeed while operating under a FIFA transfer ban.

“Frank’s done very well since he has gone in,” Rodgers, who previously served as Chelsea‘s youth coach, told reporters ahead of Sunday’s league meeting at Stamford Bridge.

“You can’t forget this is a team that finished third last season and won the Europa League. So it tells you everything about the talent that’s in the squad.

“Frank will be looking to bring in some of the young players which he’s done. He has given them an opportunity. You have to admire that… I think he is perfect for it.”

Rodgers said Chelsea were slowly adapting to Lampard’s style despite the defeats, adding he was confident more young players would join Tammy Abraham and Mason Mount in getting first-team opportunities.

“People have always looked at Chelsea and wondered if they are going to get a chance. For whatever reason they haven’t got the opportunity. Frank is now there… and will give them that chance to flourish,” Rodgers added.

“I’ve been really impressed watching the team. Okay, they’ve lost their first couple of games but the tempo of their game is good. They’re obviously going to play at a higher intensity and tempo in their game.”