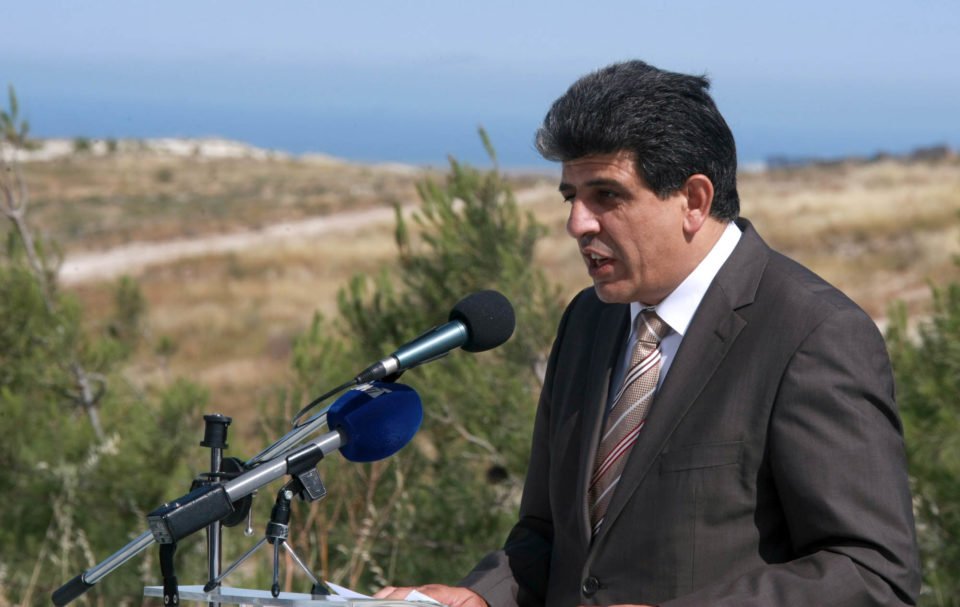 The government and main opposition Akel sought to score micro points against one another on Monday over a recent report by the Organised Crime and Corruption Reporting Project (OCCRP) implying links between the law firm of President Nicos Anastasiades and a money laundering ring.

The OCCRP, billing itself as an investigative and corruption-busting media outfit, ran a report last week claiming a connection between the president’s former law firm – Nicos Chr. Anastasiades and Partners LLC – and shell companies allegedly part of the ‘Troika Laundromat’, a network of companies that operated from 2006 to 2013 moving billions of dollars and allowing its users to hide assets, evade taxes and launder money.

But at the same time the report clarified that the documents “do not contain any specific evidence that the [Anastasiades law] firm or its employees broke any law or committed any crime.”

The OCCRP produced no specimens or screenshots of the documents it claimed to possess. The report’s authors were unnamed.

Back in Cyprus, Akel has urged Anastasiades to address the allegations so as to remove the blemish caused more broadly to Cyprus’ reputation as a financial services centre.

Responding, the government dubbed the report false in a series of statements, adding that similar allegations of financial malfeasance had been previously investigated by authorities in various countries, including the United States, without any incriminating findings.

Firing back at Akel, government spokesman Prodromos Prodromou recalled that in any case it was the Akel government which had given Abramov his Cypriot citizenship in 2010.

“They are two separate issues,” he said.

Only once this is done a recommendation for citizenship is put to the cabinet, he added.

Sylikiotis said the government was deflecting attention away from itself and the president by seeking to turn the matter into one of suspect citizenships.

Asked to comment, the government spokesman said the two issues were in fact related, as the OCCRP seemed to link Abramov’s Cypriot citizenship to alleged activities of Anastasiades’ ex-law firm.

So it was disingenuous for Akel to try and divorce one matter from the other, Prodromou said.

The president’s former law firm has meanwhile threatened to sue the OCCRP for libel. In a statement, the firm’s managing partner Stathis Lemis also said the outfit was ‘fully reserving its rights’ against Cypriot media reproducing the OCCRP falsities.

The OCCRP is operated by the Journalism Development Network, a US-based nonprofit organisation whose funders include governments.

According to an independent audit of the JDN for the year 2017, available online, the JDN’s revenue stream included $2.068 million from the US government.

Among its major donors in the same year was the Open Society Institute, whose various branches around the world donated approximately $750,000.

A music tour of the island with Anna Chrysanthou