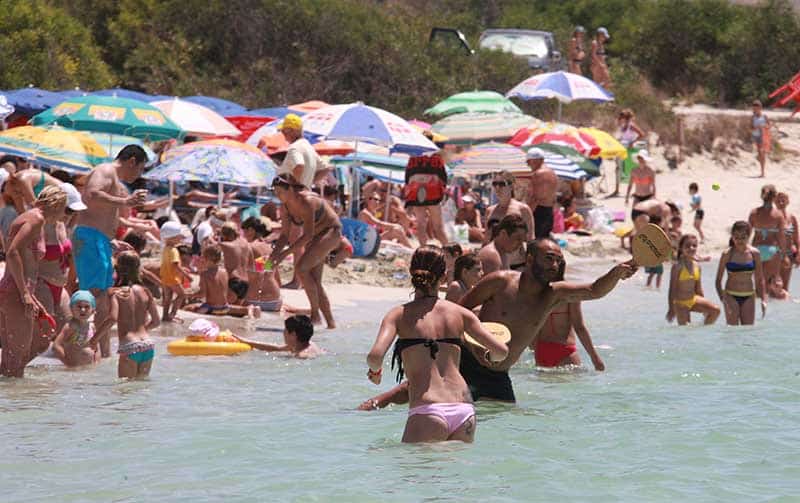 July 2019 set a new all-time record for tourist arrivals for the specific month, breaking the 550,000 mark.

Over all, however, the January to July period this year recorded a marginal slowdown compared to the same period of 2018. Total tourist arrivals during the first seven months of 2019 numbered 2,181,994 compared to 2,184,775 in the corresponding period last year.

Tourist traffic from Israel rose 42.0 per cent compared to July last year, while tourist numbers from Russia and Sweden were down 4.8 per cent and 9.3 per cent, respectively.

According to the Passengers Survey, 87 per cent of tourists stated the purpose of their trip was holidays, 10.4 per cent for visiting friends and relatives, and 2.6 per cent on business.