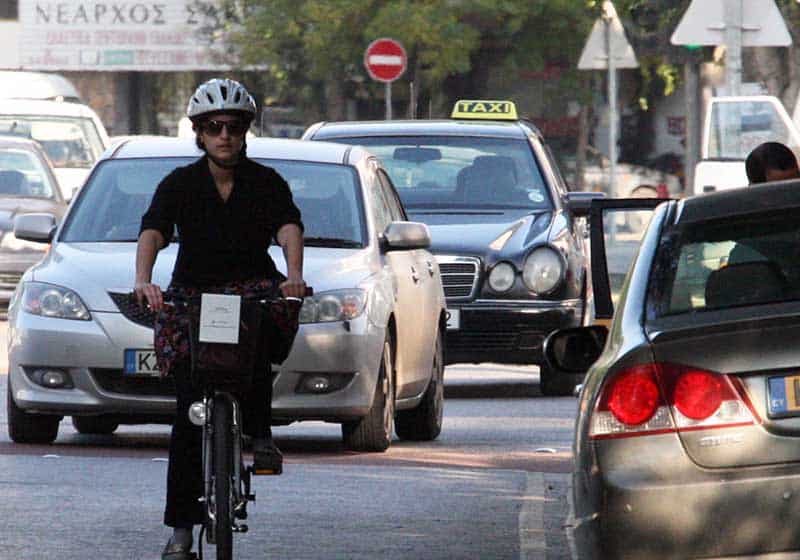 Among EU member states, Cyprus and Luxembourg had the lowest number of cyclists killed in road accidents in recent years, according to figures for 2017 released by Eurostat on Tuesday.

Passenger car deaths accounted for almost half (46 per cent) of all fatal road accidents in 2017, followed by deaths of pedestrians (21 per cent), motorcyclists (15 per cent), bicyclists (8 per cent) and deaths involving other forms of road transport (10 per cent).

In the EU member states, Bulgaria ranks highest in the passenger car category with 64 deaths per million inhabitants (2016 data), which is almost six times the lowest rate, that of Malta (11, also 2016 data).

The rate of deaths among pedestrians in road traffic accidents is highest in Romania (37 deaths per million inhabitants) and lowest in Denmark (3).

Greece had the highest rate of fatalities in relation to motorcycle accidents (20 deaths per million inhabitants) in 2017. This contrasts with the situation in Bulgaria (2016 data) and Estonia, where the rate is zero.

According to Eurostat, the data have been extracted from the Care database (the Community database on road accidents resulting in death or injury). Care contains detailed data on individual accidents collected by the member states from police and hospital sources.

Health ministry to look into toddler with rare muscular disease

Inverted what? Searches for obscure financial term spike on Google