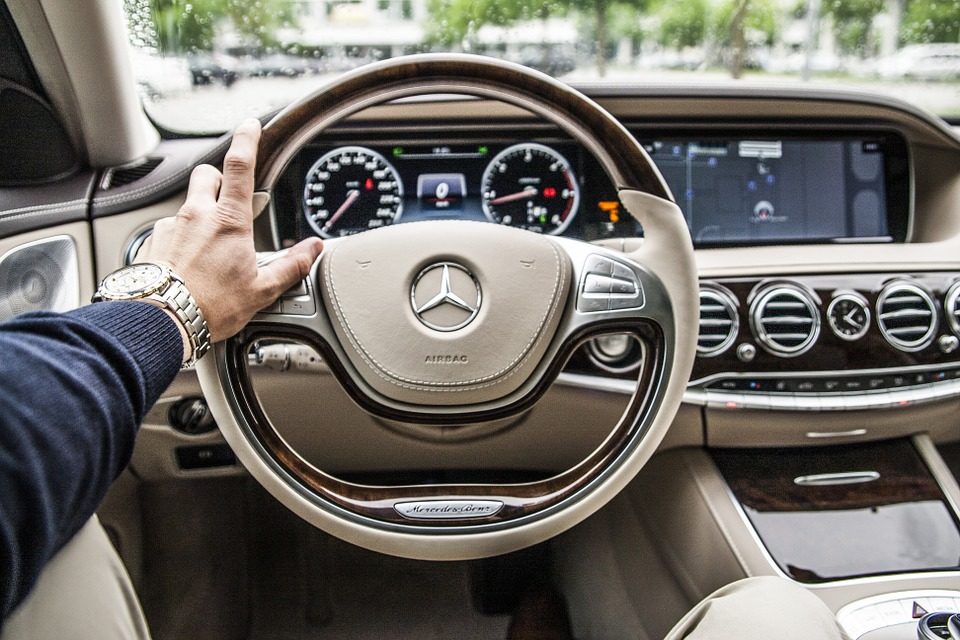 Tampering with the mileage of second-hand cars is at last coming to an end, the Cyprus Consumer Association announced on Monday.

According to the announcement, the customs department in a letter dated August 7 informed the association that it would soon include mandatory information regarding used cars which shows the number of kilometres clocked up by the vehicle.

The customs department will make its database available to the road transport department so the information is available when cars are being registered.

If the department finds the vehicle’s odometer has been interfered with, the car will not be registered.

The Consumer Association said tampering with the mileage is not just about misleading consumers in terms of purchase price and maintenance costs, but is also related to issues of road safety and environmental damage.

In a 2018 study on the manipulation of odometers in motor vehicles in the EU, the European Parliament said the practice is widespread in cars traded cross-border in the EU and is estimated to affect up to 50 per cent of cases.

“The total economic costs of odometer fraud in second-hand cars traded cross-border in the EU can be estimated to be at least €1.31 billion, with the most probable fraud rate scenario yielding €8.77 billion of economic loss,” the report says.

There are several reasons, it explains, the first being that the fraud is practically impossible to detect, as the manipulation does not leave any trace in a car’s electronic devices.

Second, the majority of car manufacturers do not install high security protection for odometers that could help strengthen anti-fraud prevention.

Third, many member states do not provide consumers with the necessary tools to enable them to check a second-hand car’s history.

Though odometer tampering is prohibited in most EU countries, sanctions vary, the report warns, and only in five member states can consumers access pre-purchase mileage information, Belgium, the UK, Hungary, the Netherlands and Sweden.