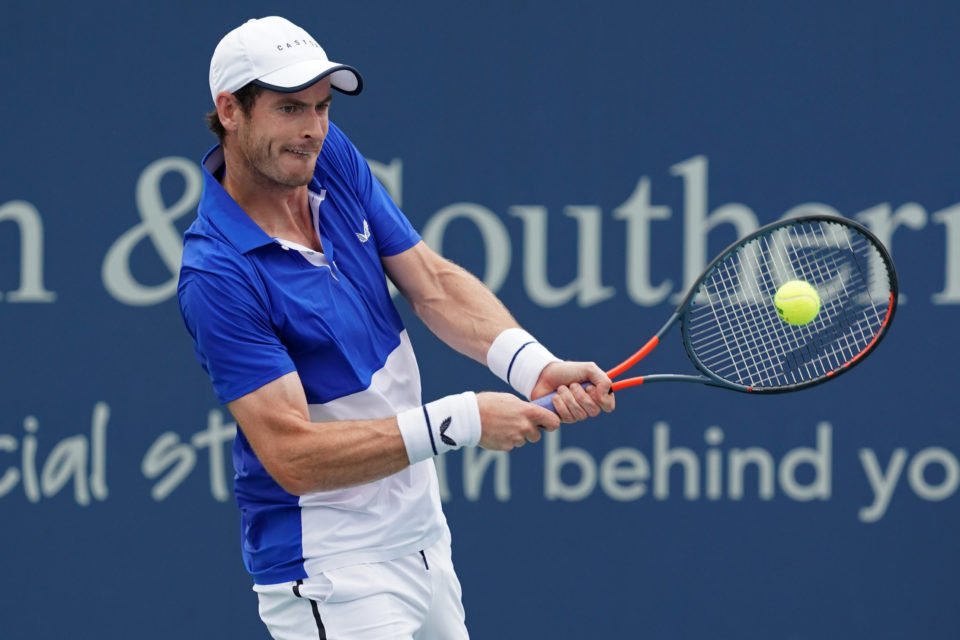 Andy Murray lost in the first round of the Winston-Salem Open as his return to singles continued following major surgery.

The former world number one was beaten 7-6(8) 7-5 by American Tennys Sandgren in a rain-delayed match at North Carolina’s Wake Forest University.

South Korean Lee Duck-hee is through to the second round after he became the first deaf player to win a main-draw match on the ATP Tour by beating Henri Laaksonen 7-6(4) 6-1.

He told the ATP’s website: “People made fun of me for my disability. They told me I shouldn’t be playing. I wanted to show everyone that I could do this.

“My message for people who are hearing impaired is to not be discouraged. If you try hard, you can do anything.”

Film through the decades: 1979