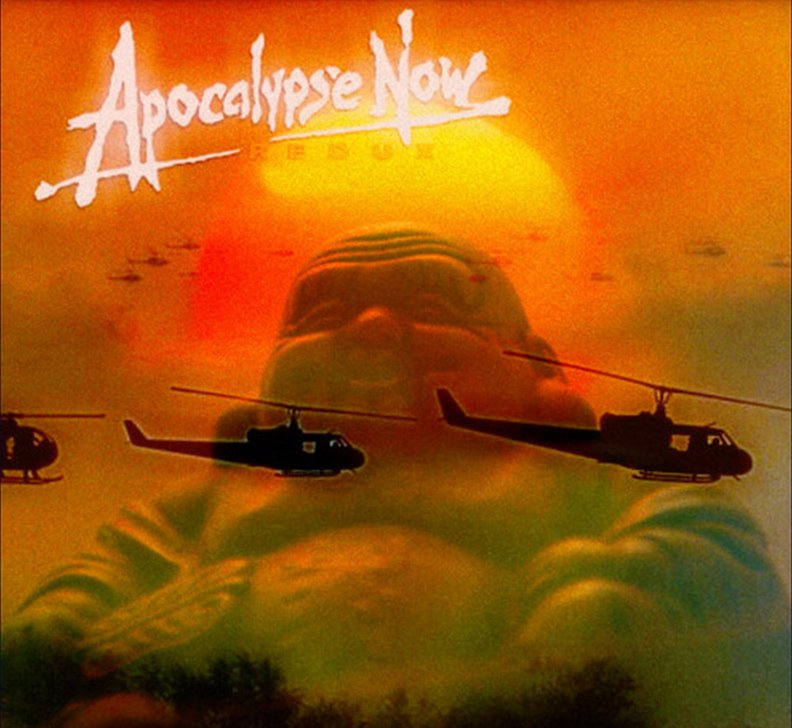 Here’s another instalment of ‘Through the Decades’, our summer feature going back through film history a decade at a time

1979 – the year of the Iranian revolution, and Margaret Thatcher becoming PM – is an awkward movie year for me personally; I just can’t seem to love the obvious classics. Alien, for instance, is a big omission. I’ve seen it twice now, but all I see is a competent monster movie with an outer-space setting, one memorably yucky set-piece (you know the one), and ornate production design with a lot of pipes and pistons. What am I missing?

Kramer vs. Kramer is another one, not just the year’s Best Picture winner but also its biggest hit, in the US. (Could a serious-minded divorce drama be the biggest film of the year nowadays? Would it even make its money back?) Kramer is obviously a highlight of 1979 – yet a second viewing some years ago left me with misgivings, from the double-standards argument (viz. that we’re being asked to admire a man for doing what all working mothers do as a matter of course) to Dustin Hoffman’s tic-ridden acting. Maybe I need another viewing – and the same is surely true of the year’s two arthouse heavyweights, Tarkovsky’s Stalker and Fassbinder’s The Marriage of Maria Braun. I like them both, just… not enough, somehow.

Then there’s Woody Allen’s Manhattan, a frequent inclusion among the best films not just of 1979, but the 70s in general. I’ve seen it four times now, loved it once – the only time I watched it on the big screen, oddly enough – and still think it includes some wonderful stuff, especially the wise adolescent beautifully played by Mariel Hemingway. It just seems… a bit self-indulgent? Lacking a necessary tension between Woody’s querulous persona and the rest of the movie (as there was e.g. in Annie Hall, with its zany comedy)? Either way, Manhattan just fails to make our Top 10; here it is, along with 15 other films that marked the year:

1. APOCALYPSE NOW. “I love the smell of napalm in the morning!” The Doors singing “This is the end” over the opening images, Vietnam jungles exploding into flame. Marlon Brando’s incomprehensible mumbling. A boat down the river, and a tiger in the forest. The ultimate war-as-nightmare, a film as messy and frequently brilliant as the epic story of its making.

2. THE BLACK STALLION. Is this the greatest kids’ film ever made? Dunno, but it’s surely the most graceful. Near-wordless first half is especially fine, a boy and horse stranded together on a desert island – culminating in a tentative four-minute back-and-forth, silhouetted against the shimmer of sun and sea, that’s pure magic.

3. OVER THE EDGE. Kids go bad in ‘planned’ middle-class community that forgot to plan for bored adolescents. Classic, too-little-known teenage-rebellion movie, starring a 15-year-old Matt Dillon, neither panders nor pulls its punches.

4. BEING THERE. Peter Sellers as slow-witted ‘Chance the Gardener’ in a deadpan satire of TV culture that may be the saddest, subtlest Hollywood comedy of the past 40 years.

5. MONTY PYTHON’S LIFE OF BRIAN. “Always look on the bright side of life…” “He’s not the Messiah, he’s a very naughty boy!” “Blessed are the cheesemakers.” “You’re all individuals!”/“We’re all individuals!” “What have the Romans ever done for us?” “I have a vewy gweat fwiend in Wome called Biggus Dickus.” Compulsively quotable.

6. ALL THAT JAZZ. Bob Fosse’s autobiographical, dazzlingly filmed semi-musical, climaxing in a choreographed dream sequence with Jessica Lange as the Angel of Death. Weird!

8. WISE BLOOD. Brad Dourif as Hazel Motes, founder of the ‘Church of Truth Without Christ’ in John Huston’s sage, oddball Flannery O’Connor adaptation, teeming with hilariously florid detail like the prim, matronly lady met on a train: “They call me Mama Doll. And they call my husband Papa Doll”.

9. THE WARRIORS. A tale of warring gangs that’s actually not at all tough, or especially violent – more a stylised, neon-lit, night-in-New-York odyssey that’s all about space and music and movement. Deeply enjoyable.

10. VENGEANCE IS MINE. What lurks within the psyche of a Japanese serial killer? This cold, muddy, magisterial movie knows, but it isn’t telling.