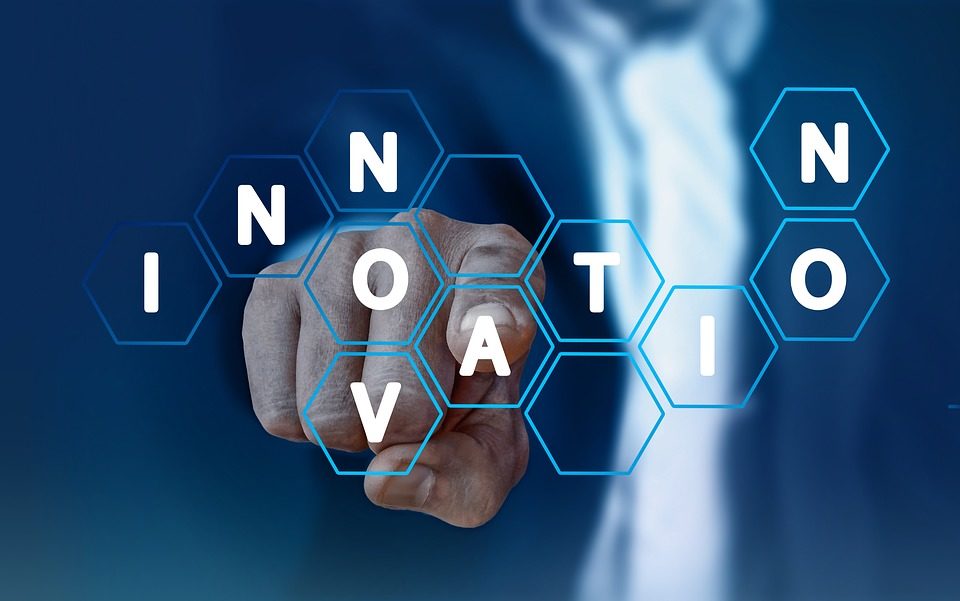 A bill set to establish a deputy ministry of research and innovation has been submitted to the state legal service for review, government spokesman Prodromos Prodromou said on Wednesday.

Speaking to reporters after a cabinet meeting, he said the creation of a new deputy ministry would be yet another pillar to boost and utilise the scientific potential of the country as well as Cyprus’ performance in the field.

At present, the bill has been completed and has been submitted to the legal service

This is the third deputy ministry, following the creation of a deputy shipping ministry in 2018 and a deputy tourism ministry earlier this year.

According to Prodromou, the law on investments has been amended so as to provide incentives for strategic investments and development plans, set to be submitted to the legal service.

“It is expected that this law will create a sufficiently staffed and technocratically adjusted direction to utilise investments at the interior ministry with specialised staff to strengthen the state development policy,” the spokesman said.

Brazil’s Bolsonaro claims NGOs may be burning the Amazon