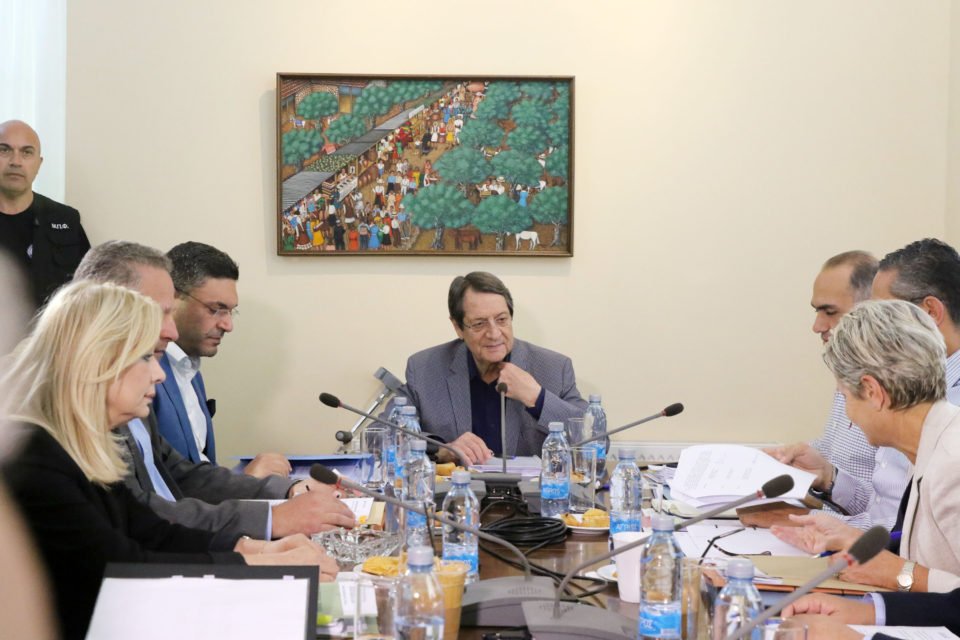 The cabinet on Wednesday approved the creation of an investment fund aimed at boosting economic growth, support startups and foster business innovation, according to a proposal put forth by Finance Minister Harris Georgiades.

The fund, which will fall under the regulation and framework of the Securities and Exchange Commission, will receive an initial sum of €20 million from the state, government spokesman Prodromos Prodromou said, but he specified the government will have no say in the fund, which will operate on strictly business criteria and will follow international standards on management and investment.

Speaking to reporters after a cabinet session, the spokesman said it is possible the fund may grow from other interested investment funds.

“It will be an innovation, a mechanism which will support efforts for growth and in particular innovation, startups, given that the state can take the initiative but will have no say in the decision making,” he said.

The proposal was put forth by Georgiades and is set to be an alternative source of funding so as to ensure the banking sector is not the only source of funds to entrepreneurship, according to Prodromou and is a practice carried out in several economically developed countries.

During the cabinet session, Georgiades noted that despite the slowdown in economic growth compared to previous years after the recession, there is still a positive growth of 3.3 per cent during the first six months of the year, which is almost triple the growth observed in the euro area, making it a satisfactory growth rate, Prodromou said, particularly as a slowdown is being observed in the international economy.

Meanwhile unemployment rates have fallen below seven per cent during the first half of the year, the spokesman told reporters, a number continuously falling, confirming government goals to reach conditions of full employment.

According to Prodromou, the finance minister had also told the council of ministers that the state revenues were significantly increasing in the first six months, with lower expenditures – or more specifically, half the expenditures.

This allowed the state to have a significant surplus during this period, with a low inflation rate of about 0.5 per cent, while public debt is around 96 per cent but falling – after a spike, following the co-op bank demise.

Applications for Estia accepted from September 2