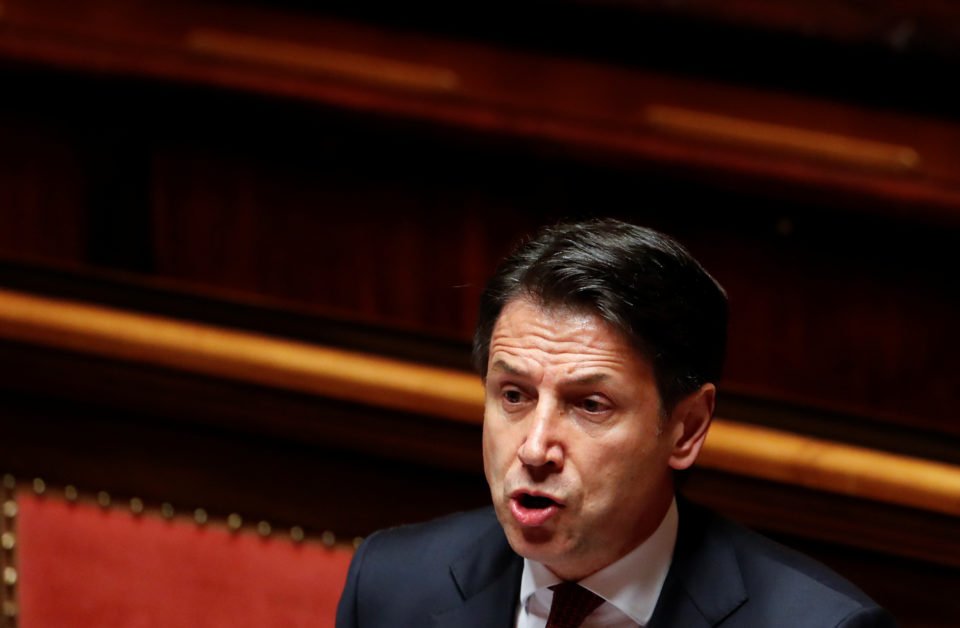 Italy’s main opposition party said on Wednesday it was ready to hold talks with the anti-establishment 5-Star Movement over forming a government following the collapse of the previous, populist coalition.

Nicola Zingaretti, the head of the centre-left Democratic Party (PD), said he wanted to explore the possibility of sharing power with 5-Star for the final three years of the legislature. If this bid failed, snap elections should be held, he said.

Seeking to find a way out of a political crisis triggered by the resignation of Prime Minister Giuseppe Conte, President Sergio Mattarella kicked off two days of consultations with various party leaders.

Conte had overseen a coalition compromising 5-Star and the far-right League, led by Interior Minister Matteo Salvini, who decided to collapse the alliance and push for early elections, hoping to cash in on his surging popularity in the polls.

He appeared to take for granted that the PD would never consider hooking up with 5-Star, with which it has traditionally had angry, raw relations.

However, the centre-left has said Italy’s fragile economy needs safeguarding and is eager to try to deflate Salvini’s poll numbers before heading back to the ballot box.

Zingaretti laid down five conditions that he said should be the backbone of any accord — “loyal membership” of the European Union; giving parliament a central role; economic development based on environmental sustainability; a change in handling migrants and a change to economic policy to boost investment.

“If these conditions are taken on board in the coming days based on a necessary discontinuity and on a broad parliamentary base, we are willing to take on the responsibility of creating a government of change for the whole legislature,” he said.

Zingaretti added that this meant Conte could not return as prime minister.

Financial markets have rallied since Conte’s resignation, seemingly hopeful that a 5-Star/PD coalition can be ushered in and snap polls avoided.

Some investors fear that if Salvini uses elections to form a League-led government as prime minister, he will ramp up spending and set the heavily indebted nation on a collision course with the European Union.

Germany’s finance minister said on Wednesday that a new coalition in Italy looked likely and that there was no sign of a looming euro zone crisis due to the political upheaval in Rome.

“It looks as if a new government, perhaps with a different composition, will emerge,” German Finance Minister Olaf Scholz told German television.

Mattarella will meet with all the parties in parliament, one by one, to see if a new coalition can be formed. He was to begin with minor groups at 1400 GMT, but was not expected to hear the main parties until Thursday, concluding with 5-Star at 1500 GMT.

Salvini said he would tell the president that he wants new elections following the March 2018 vote that led to the 5-Star/League government. However, newspaper Corriere della Sera said on Wednesday that he privately had doubts.

“There is only a 10% chance (of going to a snap election),” the daily quoted Salvini as telling his aides.

Family of sick toddler thank public and govt for their help