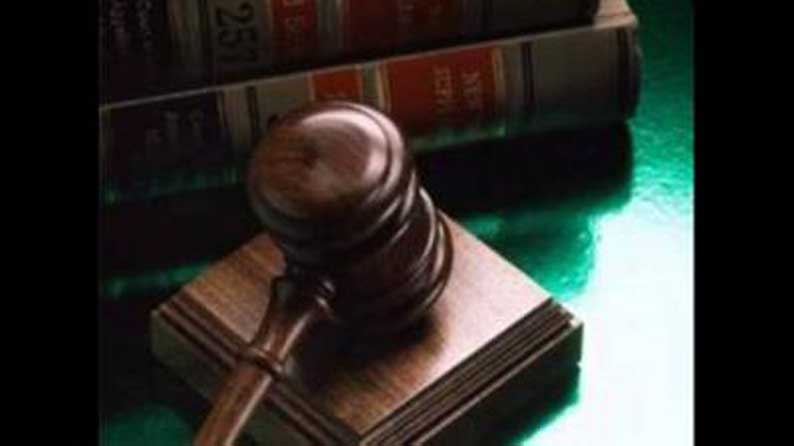 A 21-year-old man was jailed for four years for drug possession on Friday by the Larnaca Criminal Court.

According to the police, on April 24, around 11pm, members of the Larnaca drug squad signalled a car to stop at an apartment block’s parking spot.

The 21-year-old driver attempted to escape by driving recklessly, crashing into a police car and a shop window.

After police investigations, they discovered one gram of cannabis in his possession and three boxes with 120 fire crackers, as well as €365 in cash in the car.

The young driver was arrested for criminal negligence, illegal drug and firework possession.

The police continued the investigations in an uninhabited house in Larnaca whose keys were in the 21-year-old’s possession, where they discovered 408 grams of cannabis in 14 nylon bags, 104 grams of cocaine in one plastic bag, and a scale.

After being questioned, the young man admitted to his offences.

Impact of overseas Cypriots to be discussed at conference