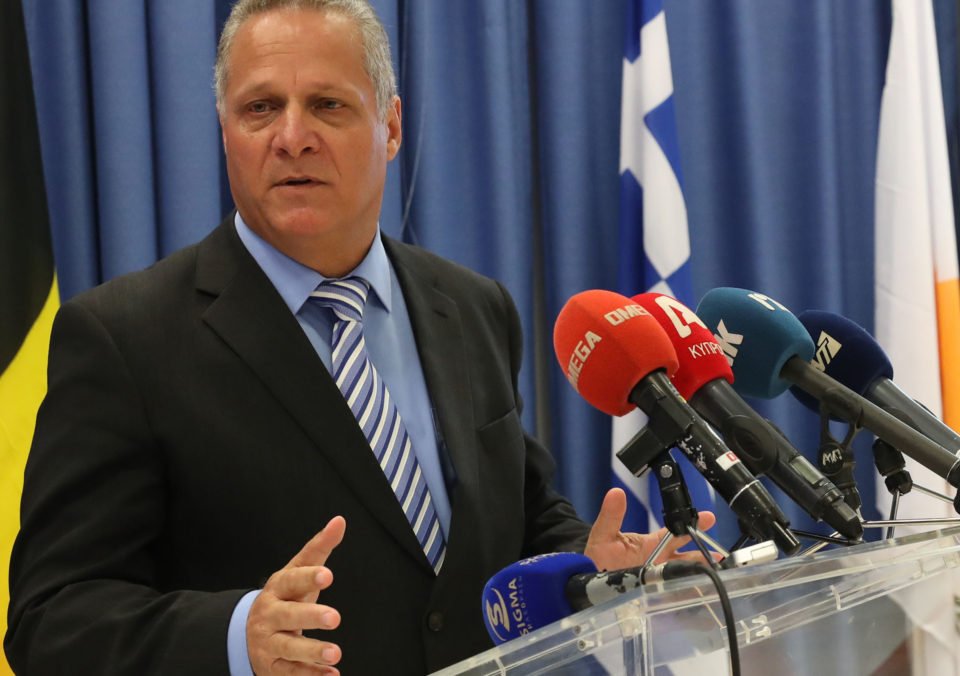 New policies in place to combat violence and delinquency in schools will reduce the problem but not completely eliminate it, Education Minister Costas Hambiaouris said on Friday.

Speaking at a press conference announcing the reform of the immediate response unit (Oap), the minister said there had been a 43 per cent increase in funds aimed at preventing and tackling school violence and delinquency.

According to deputy permanent secretary at the education ministry Athina Michaelidou the reform allows Oap to be decentralised and focus on schools and students on a district level with far less bureaucracy and more specialist staff.

A new organisational chart rids the system of any overlaps and confusions with hierarchy, she added, and as of September 1, Oap will have better cooperation with student psychologists of which another 27 will be hired in the next few months.

In Paphos, where the Oap office was only open a few days a week, it will now be open for five working days, Michaelidou added, while Hambiaouris specified that the new members of staff that have joined the ranks are fully qualified with master’s degrees or PhDs.

A key change in policy is how the student psychologist will be involved with any instances of violence. In the past, they were excluded from any decision making or offering any solutions and sidelined.

This will no longer be the case, the minister specified, adding that cases will be dealt with much faster.