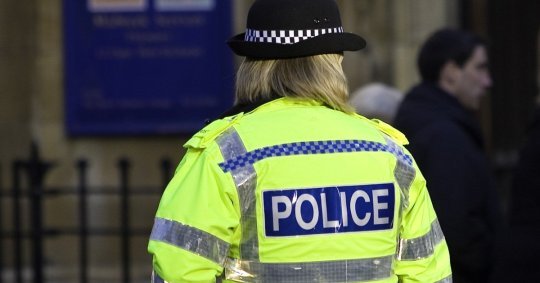 A major search operation has been ongoing in the UK county of Devon since Thursday evening for a 71-year-old pensioner from Cyprus suffering from dementia.

Land and air search operations for 71-year-old Laila Nassar were launched after concerns for her welfare were reported to the police at 6pm on Thursday.

Nassar was last seen at a church in Tedburn St Mary, around 13km west of Exeter, at 11am.

A thermal imaging camera was also deployed on a helicopter on Thursday night.

According to UK media, Nassar does not speak English. She is described as short with short, white hair, and of slim build. She was last seen wearing a grey jumper and jeans.

Should we put telescopes on the moon?

New finds at Paphos site inhabited for thousands of years