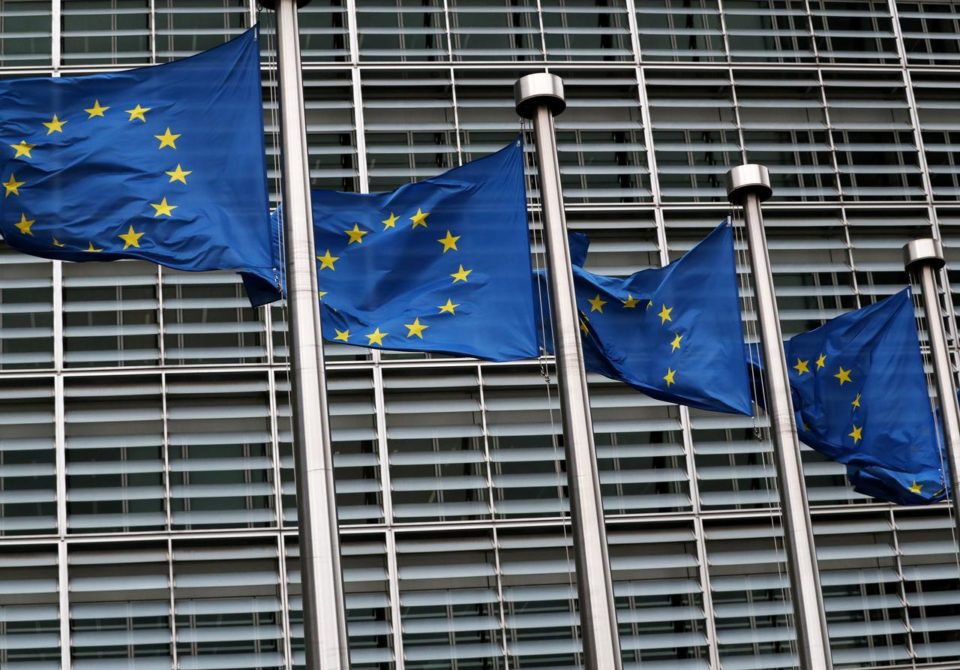 The European Union has added further impetus to its objective of enhancing transparency against harmful tax practices with the amendment to Directive 2011/16/EU, commonly referred to as DAC6.

This builds on the Common Reporting Standard (CRS), which allows for the automatic exchange of information on financial accounts held by non-tax residents at an international level and the Base Erosion and Profit Shifting (BEPS) project of the Organisation for Economic Co-operation and Development. In brief, DAC6 requires the mandatory reporting of cross-border arrangements that are indicative of possible aggressive tax planning. The disclosure requirements will have to be followed by “intermediaries” and, in some instances, the taxpayers.

One of the key points of DAC6 is that it does not define aggressive tax planning. Instead, those involved must adhere to the list of “hallmarks” found in Annex IV of the Directive, which is constituted by both general and specific features that are deemed possible indicators of tax avoidance or abuse. Such hallmarks alongside broadly drafted key definitions, such as the ones for “intermediary” or “cross-border arrangement”, seem to have created a broad scope for the directive. The reason given for this is that the intricacies and complexity of aggressive tax-planning arrangements are constantly evolving and being modified in response to countermeasures from tax authorities.

For the purposes of DAC6, a cross-border arrangement is an arrangement concerning either more than one EU member state or a member state and a country outside of the EU. In a similarly wide fashion, an intermediary is anyone that knows or could be reasonably expected to know or who directly or indirectly aids or offers advice with respect to designing, marketing, organising, making available for implementation, or managing the implementation of a reportable cross-border arrangement. A salient point, however, is that a waiver may be issued by a member state where the reporting obligation would breach the legal professional privilege under the national law of that member state.

Regarding the various hallmarks, it appears that they were intended to give expansive powers of scrutiny. Generic hallmarks under category A of the directive as well as specific hallmarks under category B and certain hallmarks in paragraph one of C are subject to the ‘main benefit test’. These can only be considered if it is established that the principal benefit or one of the main benefits of the arrangement is to obtain a tax advantage. However, other sections such as Section D, concerning the exchange of information and beneficial ownership, are not subject to the ‘main benefit test’. These make it possible for arrangements that may have the effect of undermining the reporting obligation under the laws implementing union legislation or any equivalent agreements on the automatic exchange of financial account information, including agreements with third countries, to be under the purview of mandatory reporting. Category E encompasses specific hallmarks concerning transfer pricing.

The Cypriot Ministry of Finance has already started to disseminate a draft bill to transpose DAC6 and there appear to be no amendments. It must be iterated that DAC6 sets only a minimum standard and member states are free to choose to apply stricter rules, one such example is Poland.

The first reports will be due August 2020 and will involve information on transactions since June 2018. This deadline is fast approaching and a robust understanding of DAC6 needs to be achieved by both intermediaries and taxpayers in order to minimise potential exposure from sanctions, reputational and client relationship jeopardy risks.

Elena Christodoulou is a lawyer in the Elias Neocleous & Co LLC