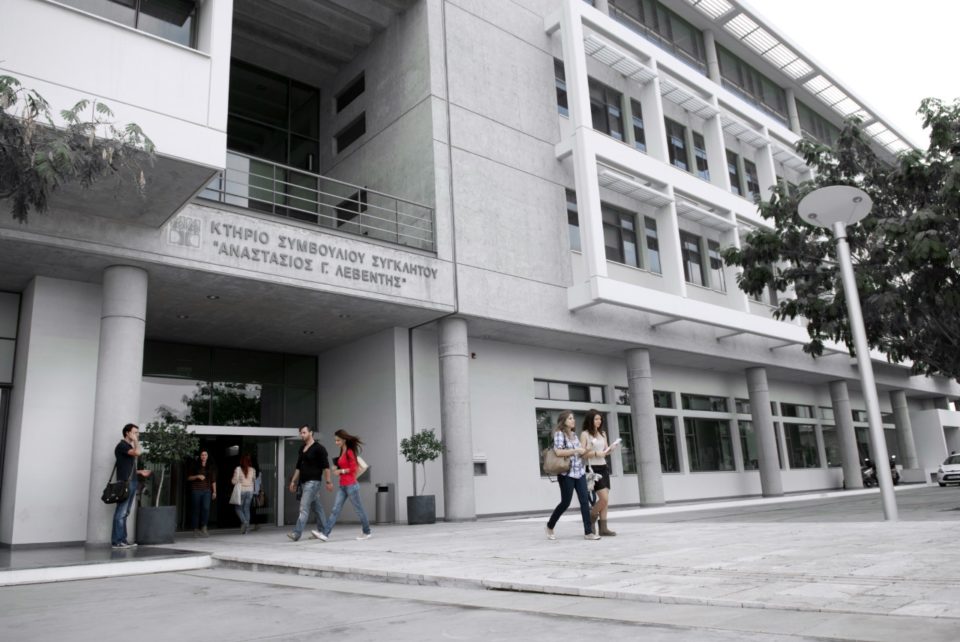 The attorney-general, the education minister and MPs have all been dragged into the war the teaching unions unleashed this week against the two state universities for inviting private school graduates to apply for any remaining vacant places using the results of their international exams.

The move by the University of Cyprus (UCy) and the University of Technology (Tepak) will apply to only a ‘handful’ of students who have taken GCE A levels or the International Baccalaureate because it comes so late in the application cycle, says UCy rector Tasos Christofides.

This did not prevent a swift, vitriolic response from the teaching unions Oelmek, Poed and Oltek, which represent public school teachers from primary and secondary education.

They say it is illegal for students to get to study at UCy or Tepak without taking the Pancyprian examinations, the state qualification sat by students in their final year of public school. The results are used for admission to Greek universities or state universities in Cyprus.

In a joint statement this week, they said the decision taken by UCy and Tepak is “arbitrary and illegal”, undermines the public school system and violates the principle of equality.

“It is the law that students have to take these exams,” Oelmek leader Costas Hadjisavvas said, adding that any remaining places should only go to those who took the state exams.

UCy rector Christofides however told the Sunday Mail it would be “utterly absurd to go back on this decision”, stressing it complied with the law and the university would continue the practice in the future.

According to current regulations, decisions over vacant places at state universities after the final allocation of positions, lies solely in the hands of universities, he said.

“Personally, I do not believe unions should have a say. We are not doing (private school students) a favour, nor are we robbing these seats from those who took the Pancyprian examinations,” the rector said, adding that the latter make up the biggest component of accepted students.

“Stop looking for logic behind the unions’ announcements. You will only find their interests,” the emeritus leader of the association of parents of private school students Nicos Shialis told the Sunday Mail. 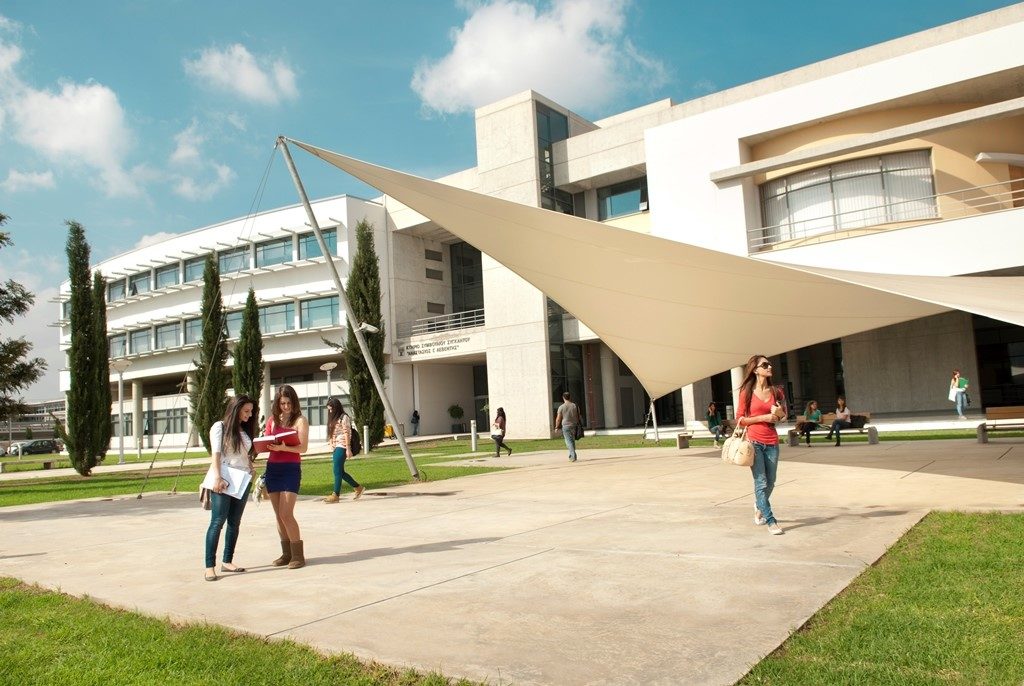 “They prefer to lower the bar, so that students who may have barely passed, get a place in a state university but don’t want to give a chance to a private school graduate who may have even been accepted into London School of Economics!”

Former rector at UCy Constantinos Christofides was in stronger in his attack of those against the university’s latest move. “A university needs to accept the best students… but party leaders, those who pretend to be leaders of this place” don’t want to irk the powerful unions.

The current rector said the timing of the announcement may be a little late as most students have already made their arrangements as to where they will study, but he thinks a few for personal, financial, medical or any other reason will be glad of the opportunity to apply to UCy or Tepak.

“We hope we have enough applications even if we can count them on our fingers,” Christofides said.

Yet even over such a small number, unions are adamant.

Responding to a question as to whether they will heed the unions’ call to discuss the universities’ decision, chairman of the House education committee Kyriacos Hadjiyiannis said “we have no reason to discuss it and no reason not to discuss it. If a fellow MP seeks to put it on the agenda so as to discuss it, we have no problem.”

Regulations that parliament needs to pass to grant universities more decision making power have been long discussed but never materialised, Sialis said. Hadjiyiannis said MPs are still waiting for the education ministry to submit them for discussion, but “based on the law, the universities are allowed to do what they did.”

The unions have also called on the attorney general to rule on the issue and called on the ministry of education to step in and stop private school students getting a university place.

Education Minister Costas Hambiaouris told the Sunday Mail “the ministry will examine the matter.” Attorney-general Costas Clerides said he would assess the decision if the education ministry requested him to do so. 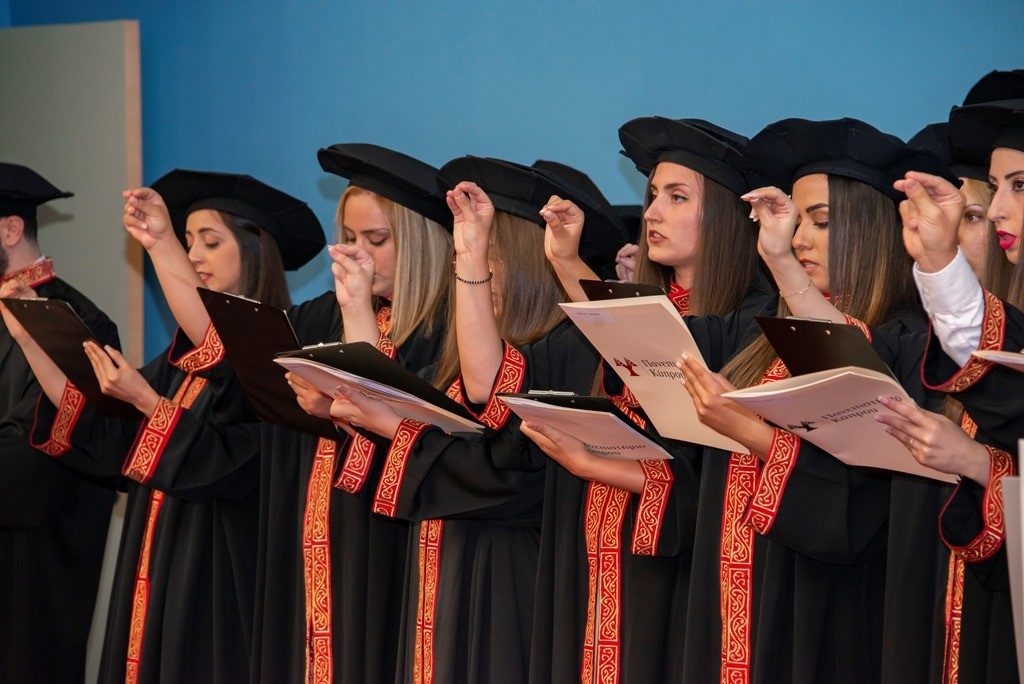 During his time at the helm of UCY Constantinos Christofides fought long and hard for state universities to accept private school students and argued that the teaching unions had no say over how universities operate.

But he is also scathing over what he sees as a lily-livered offer by the two state universities which does not go far enough.

“I say to the rectors of UCy and Tepak that such solutions (the ones announced earlier this week) do not honour universities,” he told the Sunday Mail.

Private school students have merely been offered places that have not been taken up by anyone else – scraps essentially.

The bigger picture he says is that the political establishment cares little for the future of the next generation, promising parents of private school students solutions for some 10 years without reaping any results.

“This is the most vile form of deception.”

A major factor in the unions’ resistance is money, he says. They don’t want any threat to the thriving business of afterschool private lessons.

“It is a multi-million business. We’re talking about 70 to 80 million euros per year for private lessons.”

It is no secret that afterschool institutes are splitting at the seams with students taking private lessons. Demand is particularly high for students in their final year who will take the Pancyprian exams.

Indicative of the demand and need for these private lessons is the fact that when the results of these state exams were published, news articles were written on how one of the top scoring students had obtained high grades without taking extra private classes. This was so unusual it was deemed to be news.

The former rector himself was at the forefront of another row with unions a few years ago when he decided to open a window of opportunity for private school students, allowing them to apply if they had been accepted by another foreign institution and then apply to transfer to UCy.

In a familiar turn of events, unions launched their attack.

“I’m very glad we took in those students,” a defiant Christofides said. “Some of those have gotten excellent scholarships and are some of the best ambassadors of UCy.”

Current UCy rector Christofides said that in his experience, seats may open up in even some of the most in-demand departments. The results are expected to be announced on September 5. Tepak was not immediately available for comment.

Recycle plastics? I would love to, but how?

Tales from the Coffeeshop: Projecting the whole truth and not the pseudo truth