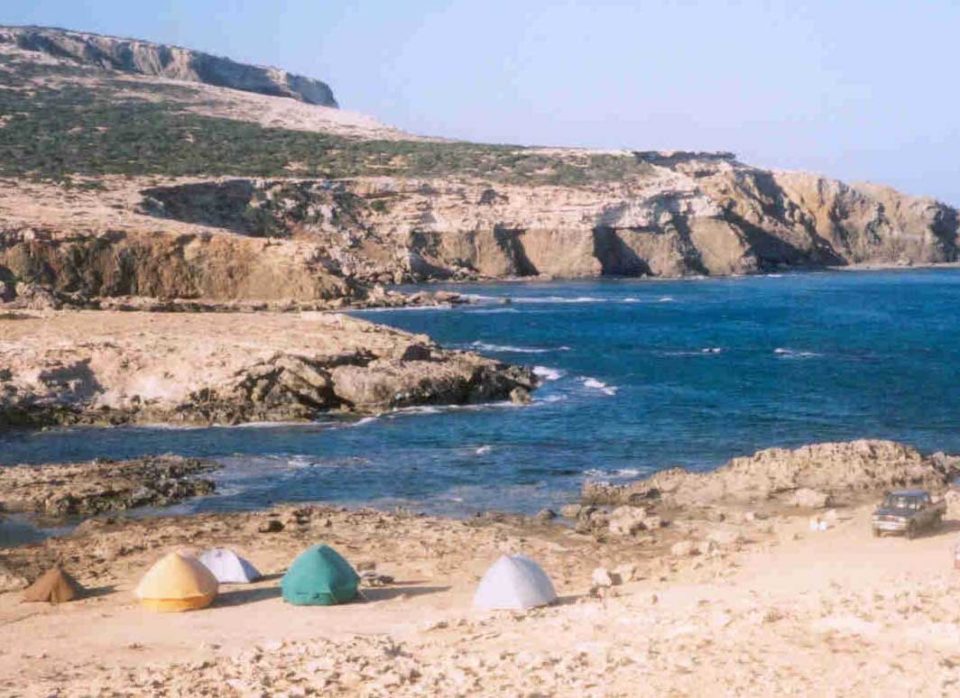 The community leader of Neo Chorio in Paphos said this week that this year will be the last that any illegal camping will take place in the Akamas.

“Next year I will be relentless,” Andreas Christodoulou said, adding that unless an organised camping area gets a licence there will be a complete ban.

His demands have been echoed by conservationist group Friends of Akamas which has also called for the removal of all unlawful structures in the area, especially those of campers and caravans.

The illegal use of the area for camping and entertainment has been going on for more than a decade, the group said, even though the Akamas is a nature conservation area and cannot meet the hygiene needs of visitors.

Christodoulou told the Mail that in the height of summer campers take over whole sections of the beach near the Baths of Aphrodite, hoarding the area for themselves for long periods of time, even when they are not actually staying there. As a result, visitors who go there just for the day are inconvenienced. One person is even making a business out of it by renting some of his illegal caravans to visitors, he adds.

Some campers barbecue daily and then bury the coal in the sand, which is dangerous since coals can smoulder for up to 24 hours.

He cited the issues of hygiene as there are no toilets because it is not an organised, public beach. Instead, campers dig holes to use as toilets. Many of them also leave piles of rubbish behind.

As part of the move to clamp down, campers were given until August 19 to pack up and caravaners to follow them by September 15.

Christodoulou said the order was only partially successful as people are still coming with their cars and barbecues to camp for another few days in Akamas.

“There is no legislation, nor strict control,” he said, hence his hands are tied.

“Next year we will put up giant warning signs,” he said.

The nearby Polis Chrysochou municipality favours the creation of an organised camping area in Akamas, where people can enjoy their stay legally.

The Friends of Akamas said that while they understood the need for camping areas any such site needs to be outside the protected Natura 2000 area in which the Akamas falls.

Pope calls for global commitment to put out Amazon fires