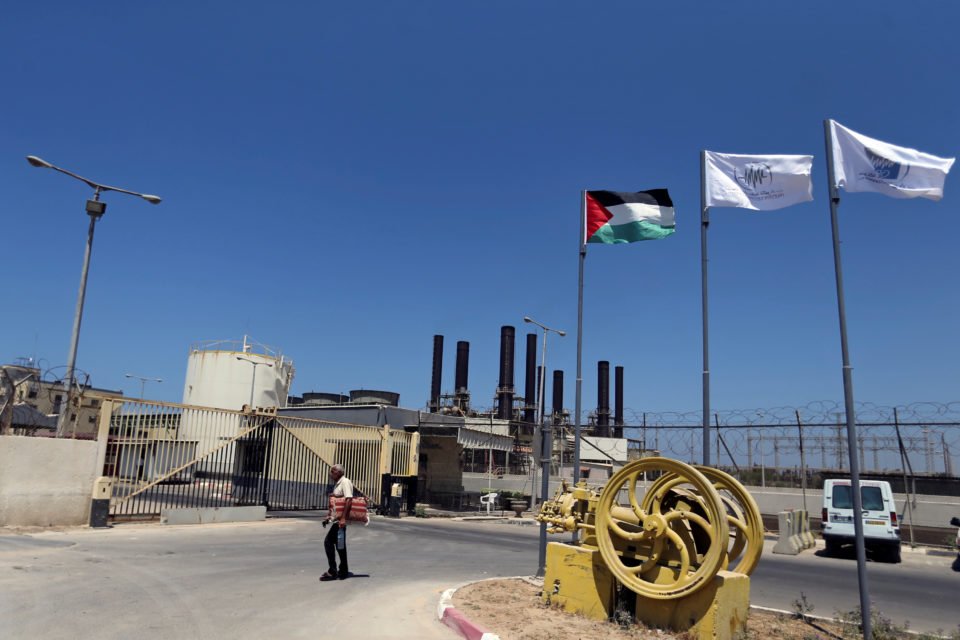 Israel said on Monday it was cutting by half the amount of fuel it supplies to Gaza’s only power plant, in response to rocket attacks from the Palestinian territory.

Three rockets were fired from the Hamas Islamist-run enclave at southern Israel on Sunday and two were intercepted by the Iron Dome anti-missile system, the military said. There was no claim of responsibility.

After the attack, Israel launched an air strike against what the military described as a Hamas military compound. No casualties were reported on either side of the volatile border.

In a statement, COGAT, a unit in the Defence Ministry that coordinates civilian issues with Palestinians in the occupied West Bank and the Gaza Strip, said “cutting the amount of diesel in half will significantly reduce” the plant’s output.

It said the measure, “following the firing of rockets … and the continued violation of stability and security” will be in effect until further notice.

Gaza has long suffered from a shortage of electricity and chronic blackouts. A new power line from Israel has been proposed to alleviate the situation.

“We already are in a crisis and now the Israeli decision will make it worse. It will have a grave impact on the lives of 2 million people and on vital services such as hospitals,” Thabet told Reuters.

Currently residents get six hours of electricity followed by 12 hours of blackout. Thabet said the fuel cuts would decrease power time to only four-hour periods.

In a series of border confrontations in recent weeks, Israel said it killed at least eight Palestinian militants who tried to infiltrate its territory.

Israeli and Egyptian blockades have brought the Gazan economy to the brink of collapse. Recent foreign aid cuts and sanctions by the Palestinian Authority, Hamas’s rival in the West Bank, have worsened the situation.

Consumers association warns shoppers no extra charge for card use