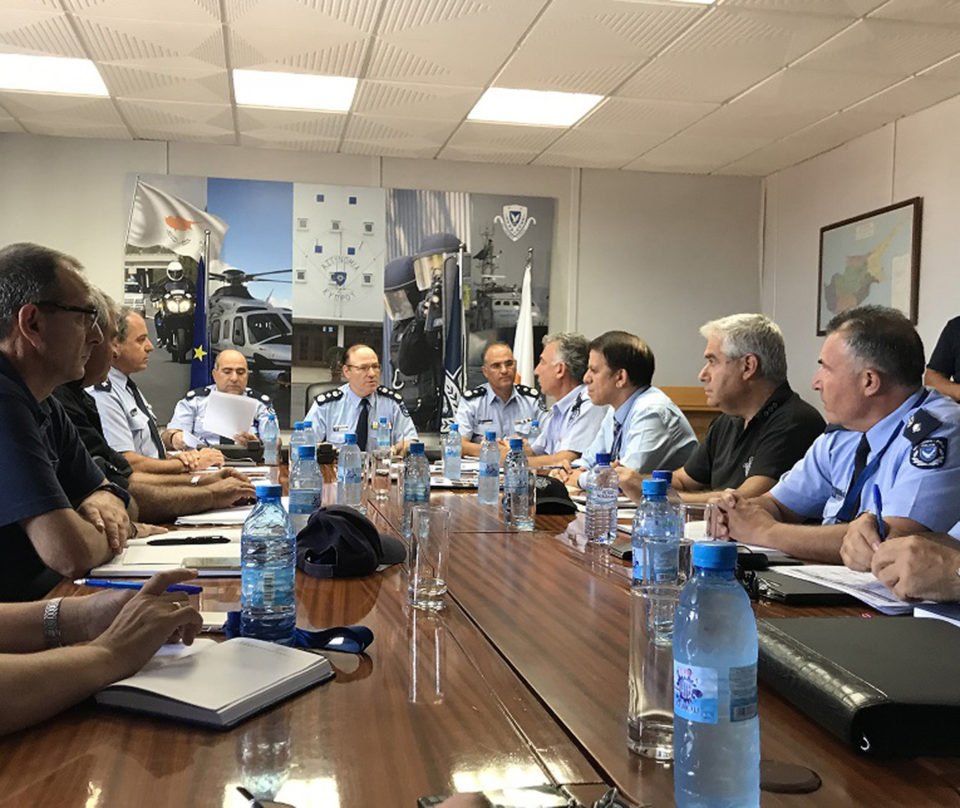 Counting 29 road fatalities in the first eight months of the year – six in the past 11 days – police on Monday issued a dramatic appeal to politicians to put the necessary measures in place to stem the trend and force Cypriot drivers to comply with the code.

“Despite efforts, co-ordination, planning and anticipation of the possibility of an increase in road collisions, the expected level of prevention was not possible,” police spokesman Christos Andreou said after an emergency meeting of the force’s top brass including police chief Kypros Michaelides, convened after six died on the road in the past 11 days.

Andreou said the force has repeatedly asked the state to increase penalties for traffic-related offences as a necessary deterrent.

“With the current arrangements, we have the disappointing state of affairs of having hundreds of checks and citations with thousands of violations and offenders without a change in behaviour,” he said.

The government submitted bills introducing stricter penalties in March but for various reasons they have not yet been discussed by parliament.

Traffic cameras have been another long-standing demand. Cameras were removed after being used for a few months in 2006, because of a dispute with the contractor, and since then there have been several tender procedures that were annulled. The latest process provides for the installation of cameras sometime in 2021.

“As the police, we emphasise the importance of putting traffic cameras in operation,” Andreou said. “Their contribution in reducing road collisions is proven internationally and in the brief period they were implemented in Cyprus they acted as a catalyst in limiting collisions by half.”

Pending the stricter penalties and cameras, instructions have been given for stronger police presence on the roads and stricter policing with emphasis on offences such as speeding, drink driving, use of mobile phone.

“The members of the police have been instructed by their superiors to be strict in enforcing the law regardless of displeasure and driver reaction,” Andreou said.

He said however, that police could not be left alone in this effort.

Andreou said the force conducted seminars at schools, army camps, and elsewhere but the effort must be reinforced with the contribution of organised groups, the state, families, and local societies.

So-called black spots on the road network were also recorded with the aim of making changes to reduce dangers. Police will also increase its presence in areas with a high frequency of traffic violations.

There have been 29 fatal road incidents so far this year, but August has seen a spike with six people killed in 11 days alone, four involving cars and two motorbikes.

A 74-year-old woman died from a neck injury on August 16 in the Ayios Ambrosios-Vouni area of Limassol after she crashed head on with a car driven by a 27-year-old woman.

A 40-year-old man died on August 19 after he lost control of his motorbike and crashed on the Palechori–Agros road.

A few days later Savvas Constantinou, a resident of Xylotymbou, was on the way to Agros when he apparently lost control of his bike, which crashed into the railing on the side of the road.

A 72-year-old woman was killed and a second one, 70, was in critical condition after the car they were travelling in fell into a ravine on the Kalopanayiotis to Gerakes road on August 21.

A 24-year-old motorcyclist, Bruk Mark Christodoulou, lost his life after his bike collided with a vehicle on a Nicosia road on Saturday night.

The death of Limassol resident Costas Petros Garposis, 71, whose car fell down a hillside in the Limassol region on August 25, is attributed to a heart attack.

Lute meetings with leaders arranged for Sunday and Monday