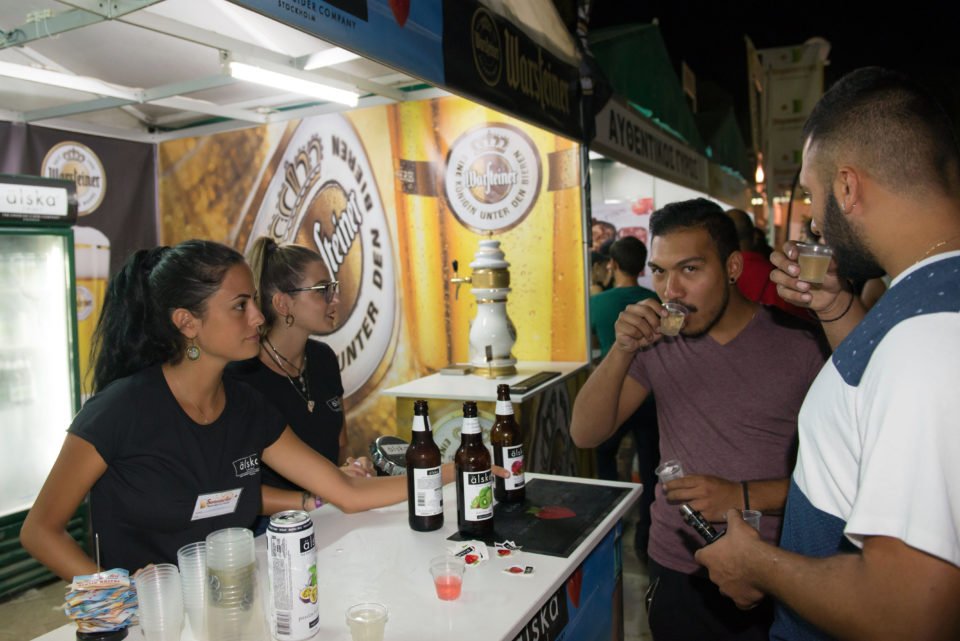 Oh to be in Munich, now October’s here! Except we’re not, and it isn’t. Instead we’ve got Nicosia in September. But there is a parallel… We may be a good 1,850 miles from the Bavarian capital, but our own capital city is about to host it’s very own beer fest.

The Munich Oktoberfest is a celebration of Bavarian tradition, originally held in 1810 to honour the marriage of Prince Ludwig and Therese of Saxe-Hildburghausen. Today, it’s attended annually by in excess of six million people and sees roughly 7.5 million litres of beer consumed. And it actually begins in September; 21 to be precise. And in Cyprus for the last nine years Nicosia has hosted its own mini version of the Oktoberfest…

Mini is, of course, a relative term. In comparison to the Oktoberfest ours is pretty small. But as a local event that draws people from all over the island, it’s huge. In past years over 60,000 have raised a glass and, this year, organisers are expecting in excess of 70,000 to attend the SeptemberFest Nicosia Beer Festival.

Granted, it’s not the only beer festival on the island but it is one of the longest-running and best-attended. Each year since 2011, it’s grown in terms of participants, acts, attendees, and stalls (this year sees vegan and vegetarian options on offer for the first time, alongside the more usual meaty fare), and is now billed as an ‘established annual institution; the largest Beer Festival in Cyprus.’ 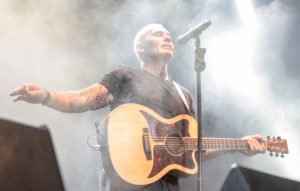 A joyous celebration of hoppy hedonism, the festival runs from August 29 to September 4 in Aglangia’s Academias Park, organised each year by local exhibition experts Display Art. “With a capacity of up to 15,000 visitors per day, the festival is open each day from 7pm to midnight,” we’re told. “Entrance is five euros on most days, eight euros on Monday September 2 and Wednesday September 4, and children under 12 go free.”

Obviously the kids must be accompanied by an adult (this is, after all, a beer festival, and organisers are quick to emphasise the message of this year’s event is ‘No to drugs, alcoholism, juvenile delinquency, and violence on the pitch’) and the crowds do pile in. What they’re coming for is, in essence, the beer: oodles of stalls offering more than 100 different types of beer, from mainstream brands to craft beers and ciders.

Alongside Carlsberg, Heineken, Budweiser, Stella Artois, and Hoegaarden, you’ll get lesser-known and upcoming brands from various local importers and bars. Check out Greek brands Karma (give the strong-bodied Karma Hoppy lager a go for its ‘dominant citrus aromas’) and Septem (look out for the ‘impressive aromas of orange, peach and exotic fruit’ in Sunday’s Honey Golden Ale), and local brand Humor, with their ‘Premium Cypriot Craft Beers’.

There’s also a great deal of entertainment to hand: the SeptemberFest pulls in any number of singers, and features “renowned artists in a music program which includes art and folk singing, rock and pop nights and much more for all ages and interests.” Gracing the stage will be Sakis Rouvas, Natassa Theoodoridou, Stelios Rokkos and Melisses, and, for the middle-aged, we’re promised “a stunning 80s and 90s night with Costa Bigalis, Mando, Sofia Vossos, and Daki.”

Beer, food, and music – basically the perfect combination for a good night out. “The philosophy of this festival since the beginning has been to give back to people,” organisers explain. “Where else could you enjoy such renowned singers for as little as five euros a night, and try such a wide range of excellent beers at the same time?”

Well, Munich, obviously. But as we’re in Cyprus, we’ll settle for the Next Best Thing: the SeptemberFest Nicosia Beer Festival. No lederhosen required.

Man critical after being stabbed in Ayia Napa