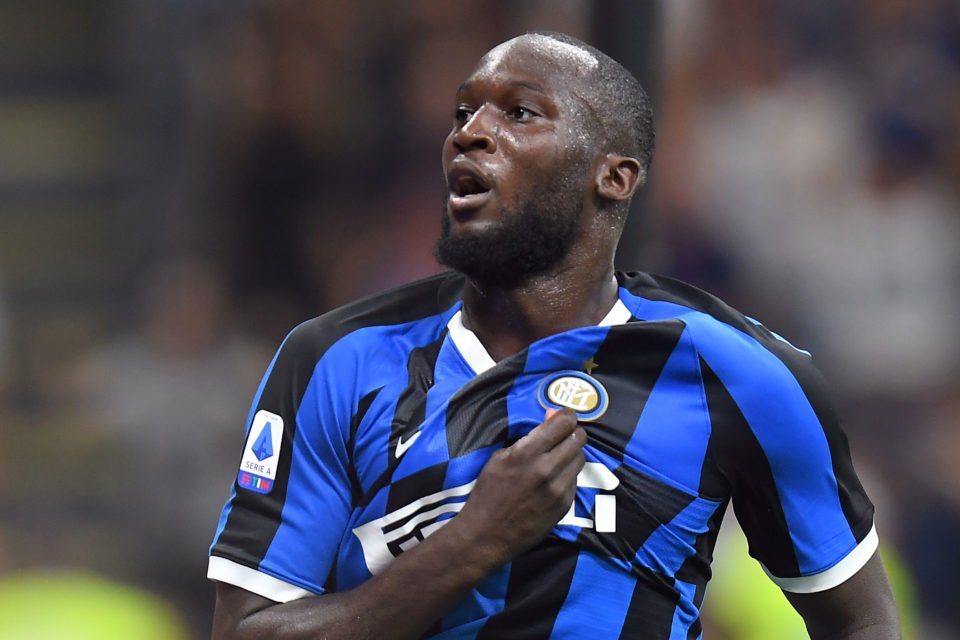 Striker Lukaku, making his first appearance since a £74million move from Manchester United, helped Inter to a comfortable opening Serie A win at the San Siro.

Marcelo Brozovic and Stefano Sensi put the hosts in complete control in the first half and Antonio Candreva completed the scoring with a long-range strike late on after Diego Farias was dismissed for the visitors.

Brozovic brilliantly opened the scoring after 21 minutes when he curled into the top corner from 25 yards.

Sensi doubled Inter’s lead three minutes later, skipping past two challenges and drilling into the bottom corner from the edge of the box.

Lukaku added the third after an hour, firing in after Gabriel could only parry Lautaro Martinez’s shot from 18 yards.

Substitute Farias was shown a straight red with 14 minutes left for a tackle from behind and Candreva added a fourth six minutes from time.

Man critical after being stabbed in Ayia Napa