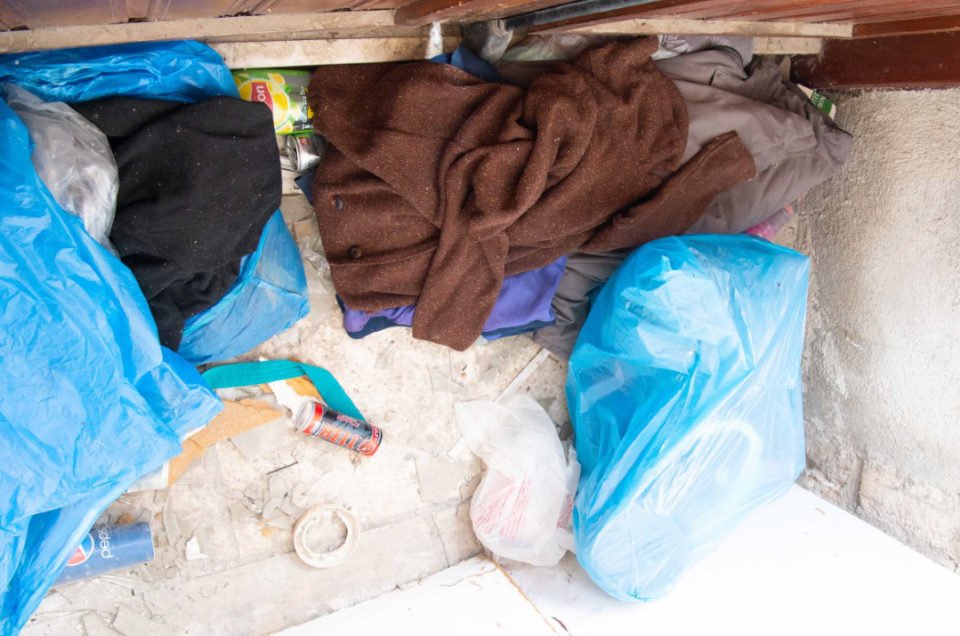 Paphos Municipality is seeking information on homeless people as their number increases.

The help of local residents is being sought so the municipality can locate homeless people sleeping in abandoned buildings and other places in the area.

The number of homeless people is increasing, and the municipality needs to take the appropriate actions, it said.

Mayor Phedonas Phedonos posted on Facebook that seven homeless people were found in just ten days sleeping in abandoned houses. He also noted the tragic situation at the Welfare Office, and their lack of help.

Any useful information might include the location or the number of people spotted.

People who have relevant information can call 26 822854

Conference of overseas Cypriots kicks off