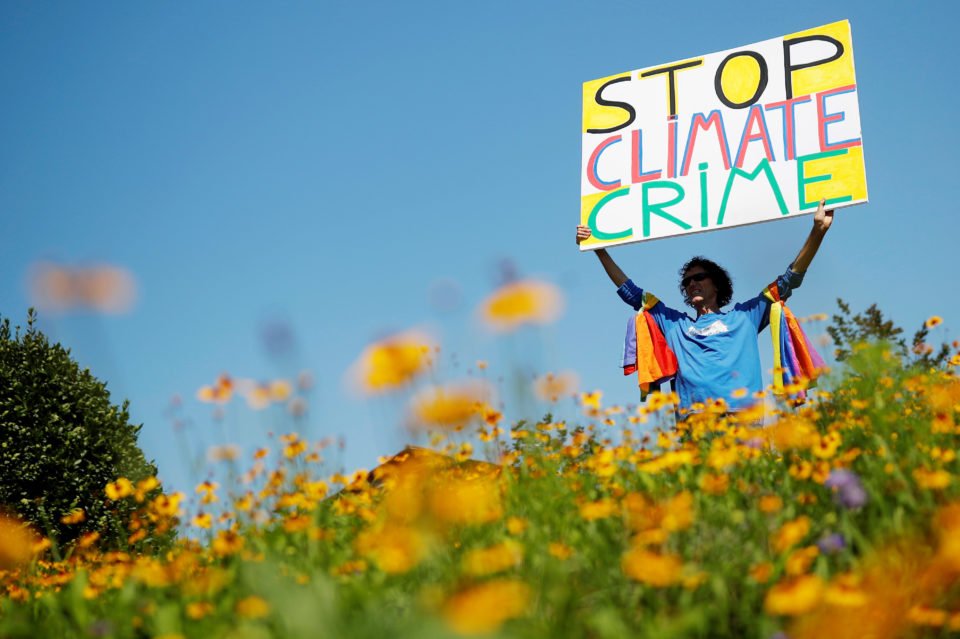 Five wealthy nations have promised new contributions worth almost $6 billion to the U.N.-backed Green Climate Fund, which is seeking to refill its coffers this year to ramp up efforts to help poorer countries combat climate change.

The donations come ahead of an official pledging conference planned for the end of October, with officials aiming to fix the exact dates and location at a meeting in Ottawa this week.

In the GCF’s first fundraising push in 2014 it received pledges of more than $10 billion.

But U.S. President Donald Trump, a climate change sceptic, later refused to deliver two-thirds of a $3-billion promise made by his predecessor, and currency fluctuations have also shrunk the GCF’s pot.

Germany and Norway already announced in late 2018 they would double their initial contributions, and the new pledges from Britain and France are also twice what they first gave, when measured in their national currency.

In a statement after the G7 summit, Yannick Glemarec, the fund’s executive director, said the doubling of contributions was “vital to support developing countries to raise and realise climate ambitions”.

Many plans by developing nations to curb their planet-warming emissions – to help meet global goals to prevent runaway climate change – depend on such international assistance.

France’s efforts to put the GCF replenishment high on the G7 agenda signal “the importance of the fund to drive transformative outcomes for countries and communities in the frontline of climate change”, Glemarec noted.

The GCF has now allocated more than $5.2 billion to 111 climate projects in 99 countries.

They range from providing credit to Ghanaian women working on climate-smart farming to promoting forest restoration in Honduras and protecting drinking water supplies from drought in the Marshall Islands.

A GCF spokesman said the hope was that the second round of fundraising would at least equal the $10.3 billion won from donors in 2014.

But a specific goal for this autumn’s pledging conference was unlikely to be set, he told the Thomson Reuters Foundation.

A summary of the G7 summit said other member states were finalising their new contributions to the fund and called on other countries to step up too.

Climate finance analysts said they expected some countries would announce new donations at a U.N. climate summit in New York on September 23.

Other European states are likely to give more, while all eyes are on Japan – currently the biggest donor to the GCF.

The G7 announcements indicated donors were responding to that evidence, as well as new rules to make the GCF’s decision-making procedures run more smoothly, Martinez-Diaz noted.

“It suggests that there is a broader base of political support in those countries for climate finance,” he added.

China also may be considering putting in money for the first time, he noted, while the United States could come back into the donor fold if next year’s presidential election results in a change in political leadership.

Analysts said the GCF would likely accept new contributions throughout its next phase of activities from 2020 to 2023, making it possible for donors to add to what is promised at the upcoming pledging conference.